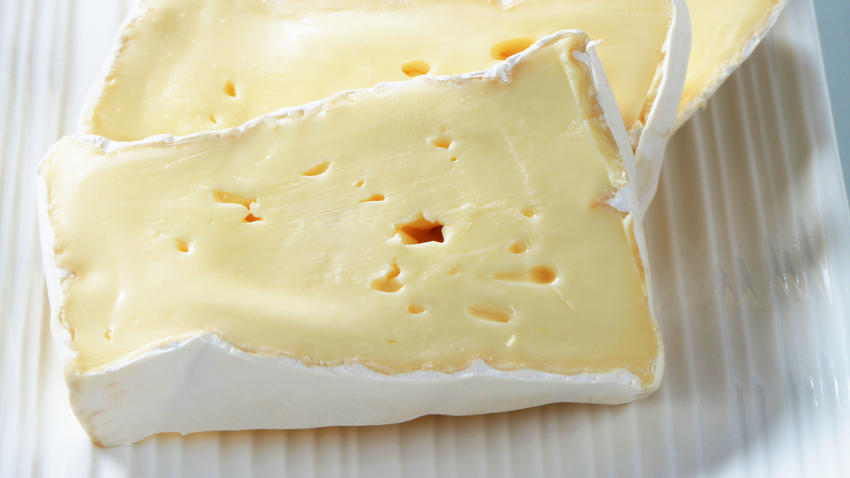 Introducing soft wash-rind raw milk cheeses. The cheeses were distributed nationwide, with the majority being sold in Northeastern and Mid-Atlantic states, California, Chicago, Portland, and Washington, D.C., according to the FDA. The production of the cheeses is currently suspended.

The recall follows a USDA testing that found Ouleout lot #617 positive for Listeria and the NY Department of Agriculture and Markets testing that found possible contamination of lot #623. The testing was prompted by a national outbreak of Listeria that was first reported on September 1, 2016. Since then, the bacteria has left six people hospitalized and two people dead. All six people, who resided in Vermont, New York, Connecticut, and Florida, had similar strains of Listeria, and were later found to have all consumed Vulto soft raw milk cheeses.

In response to the recall, Whole Foods Market issued a voluntary recall of the Vulto Creamery Ouleout and Miranda cheeses from nine stores in Connecticut, Massachusetts, Maine, and New York. The cheeses had “sell by” dates from 12/27/2016 to 3/28/2017, and had scale labels beginning with PLU codes 0200305 and 0200306.

Photos of the cheeses can be found here.  Consumers that are currently in possession of these cheeses should return the product to the store where they purchased it for a full refund. 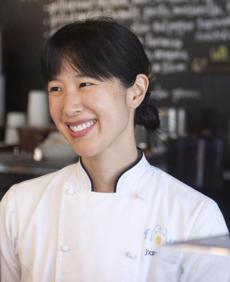 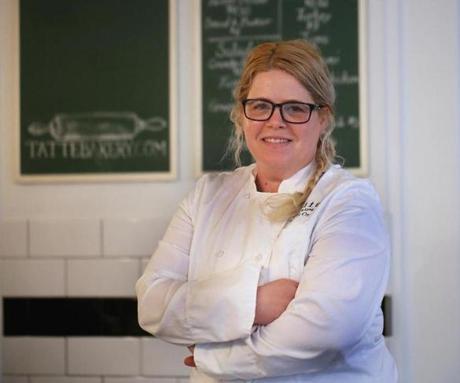 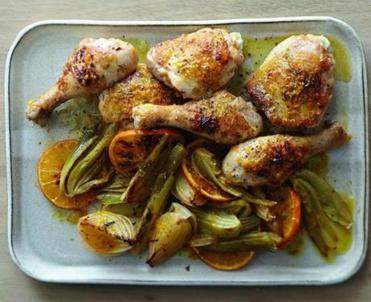 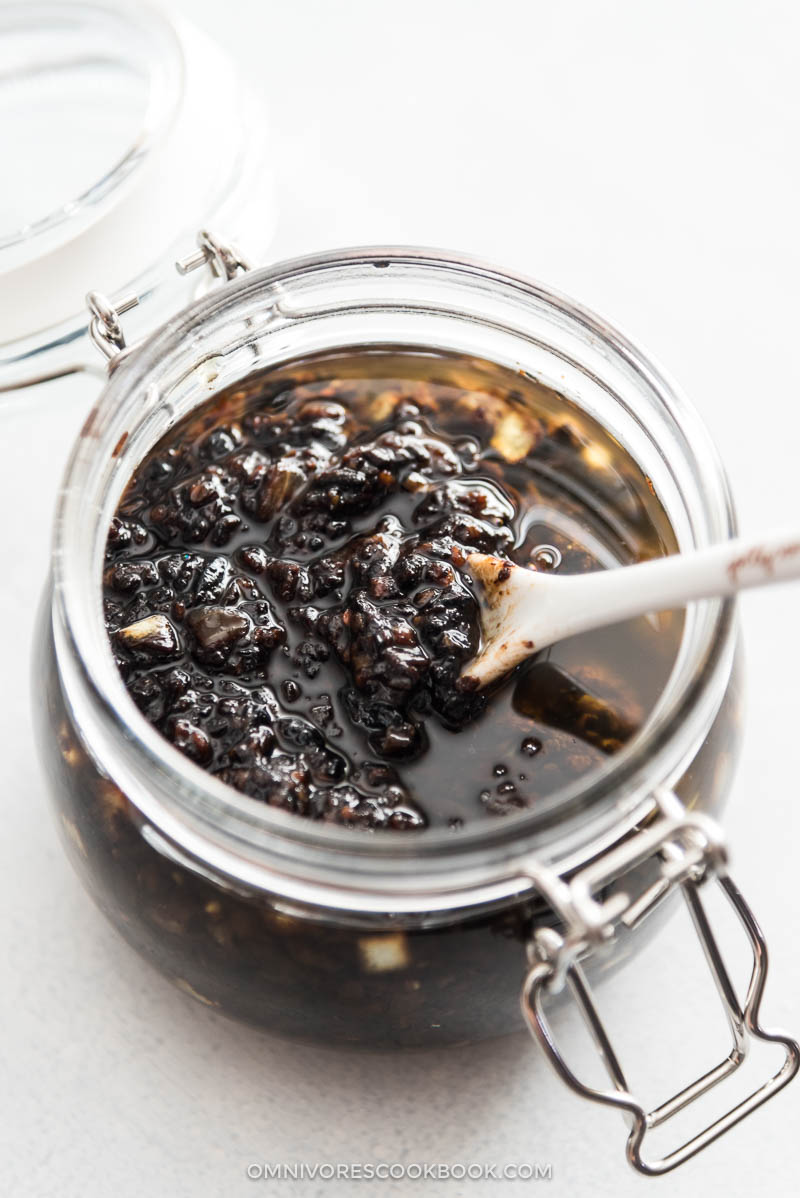 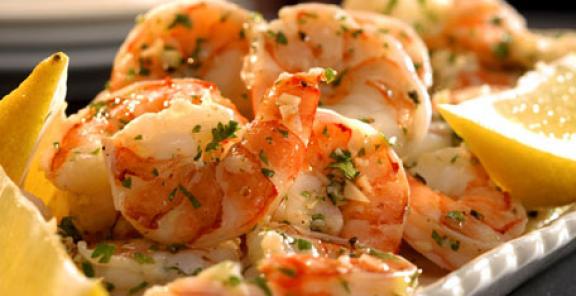