The Lemongrass Tea With Ginger 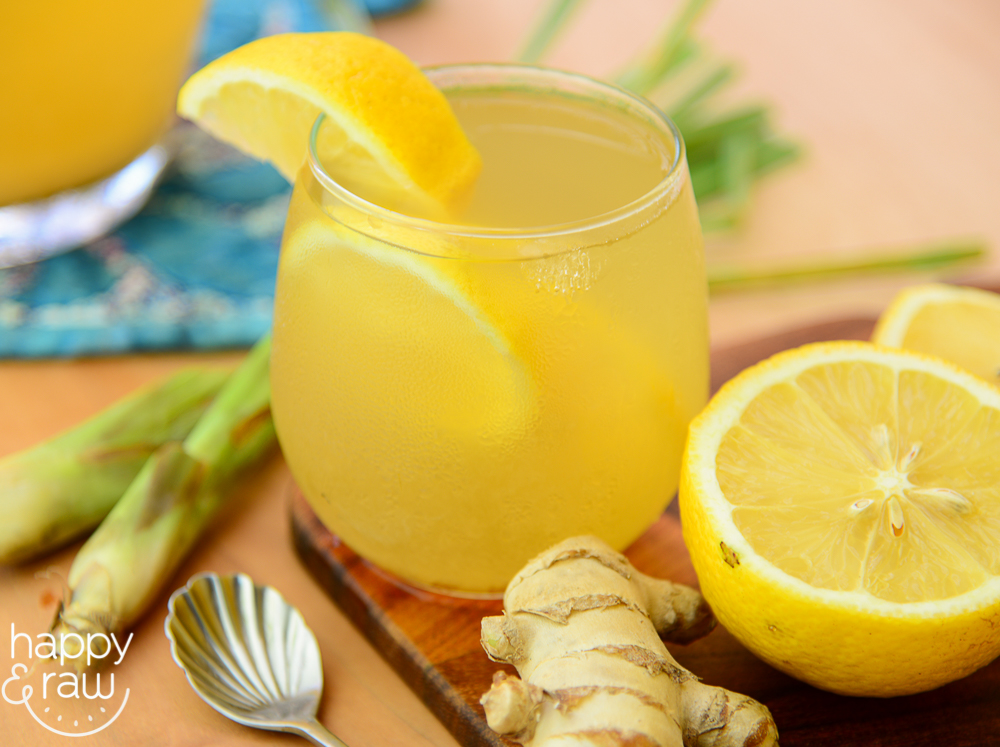 Last week I helped out at a Thai cooking class at The Hutong taught by my friend Sandra of Savour Asia. As we sat down to a meal of mango salad, pork laap, and red curry chicken, I realized how much I missed having lemongrass as a kitchen staple. In New York I could easily take the train to Chinatown whenever I wanted to cook with lemongrass. In Beijing, Sanyuanli market has several stalls selling the aromatic stalky grass, but is such a trek from my apartment that it doesn’t enter my cooking consciousness at a moment’s notice. 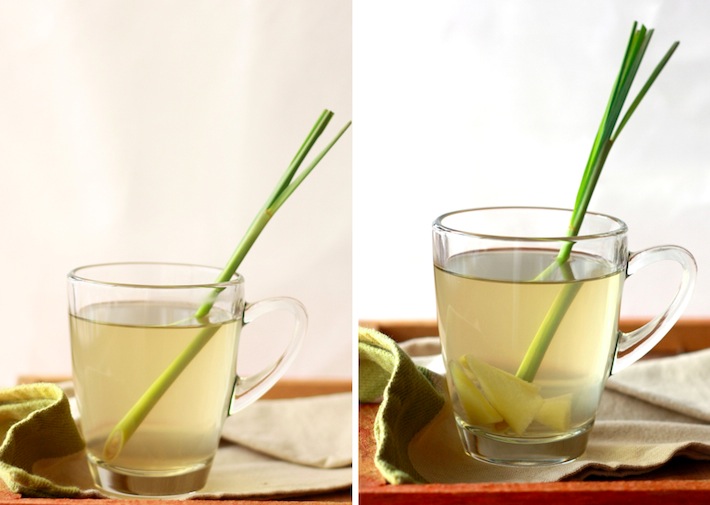 After scooping the last of my laap mu into my mouth, I decided I must must must get lemongrass that day and make iced tea. Lemongrass and ginger iced tea is my drink of choice with Thai food if I want something lighter than iced tea with condensed milk. A somewhat long trip to Sanyuanli later, I had four stalks of fresh lemongrass to take guilty whiffs of and inspire bleary yearnings for a trip to Thailand this winter.

To get the most flavor from your lemongrass, follow this tip I first learned from an ex-roommate’s pastry chef boyfriend: after removing the outer layer, bruise the white ends of your stalks with the blunt edge of a large knife, then thinly slice. (Bruising helps release the lemongrass “juices”.) To make the lemongrass syrup, boil the sliced lemongrass with some ginger, and turn off the heat and stir in sugar. Then mix the syrup with brewed tea, add ice, and you’ll have a refreshing drink to cool your mouth between bites of spicy Thai.

With the blunt edge of a knife, bash the lemongrass stalks until lightly bruised, then thinly slice. Slice ginger knob. Add lemongrass and ginger to a medium-sized pot of water and bring water to boil. Simmer for 10 minutes, then turn off heat. Stir in sugar. Let liquid sit in the pot, covered, for another 20 minutes. Strain lemongrass-ginger syrup.
In glasses, stir together one-half lemongrass-ginger syrup with one-half brewed tea. Add ice and serve. 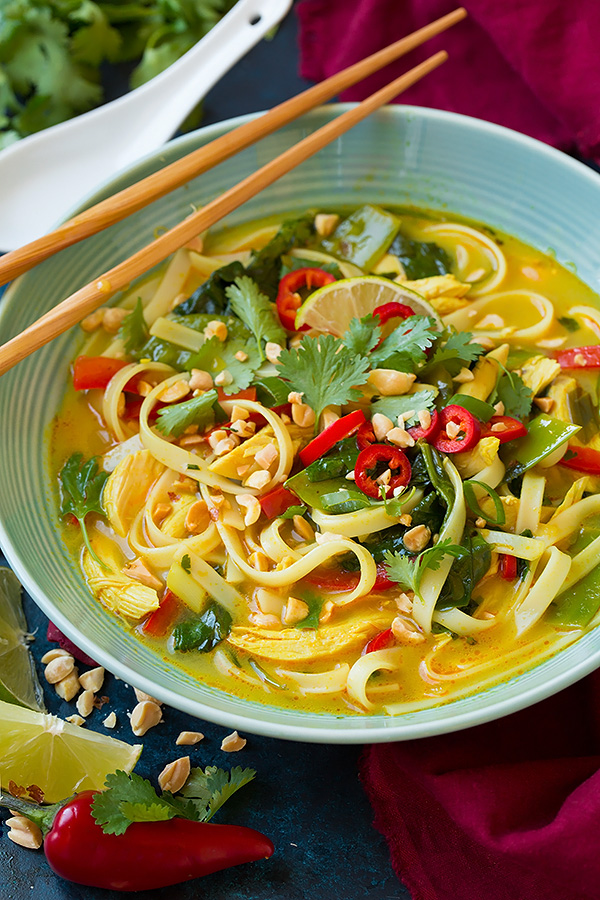