Step out of your seafood comfort zone. Learn to love monkfish, scup, and pollock – The Boston Globe 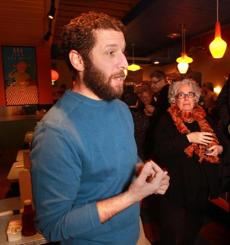 NEWTON CENTRE — On the day following the big snowstorm last week, Jared Auerbach, founder and owner of Red’s Best, a Boston-based seafood distributor, wasn’t intimidated by the snow piles to keep a date at Johnny’s Luncheonette.

About a dozen guests ventured out to attend a “Dishing About Fishing” dinner at the Newton Centre restaurant. As Johnny’s new co-owner Karen Masterson told the group, “We got in pollock, scup, and monkfish today,” and with the three local catches, sold under the Red’s Best brand, the kitchen prepared monkfish stew, seared scup, and a few pollock dishes.

Red’s Best, which Auerbach started in 2008, buys seafood directly from fishermen — they fish from Portland, Maine to Rhode Island, and the Cape and Islands — and sends it to wholesalers and distributors nationally. Using proprietary Web-based technology, Auerbach and his team aggregate the seafood catches of small and large owner-operated boats and provide a market for the fish. “We’re really like a matchmaker,” he says.

Auerbach explains that he is not a working fisherman (though he has been), but rather represents the roughly 1,000 fishermen he buys from. The Newton native once worked on commercial fishing boats in Alaska and off the coast of New England. Now, when he has the time, fishing is a hobby. Sporting a thick, curly beard, the 34-year old looks the part.

As seafood is unloaded at the docks, Red’s Best, which has 50 employees, generates “traceability labels,” indicating which fisherman brought in the catch and where and how it was caught. The data travels with the fish. For the restaurant or fishmonger selling the seafood, says Auerbach, “We give them the tools to tell the story about the fish.” His commitment to the fishermen is to get them fair-market prices for their entire catch. “Our obligation is to sustain the local fishing fleet,” he says. 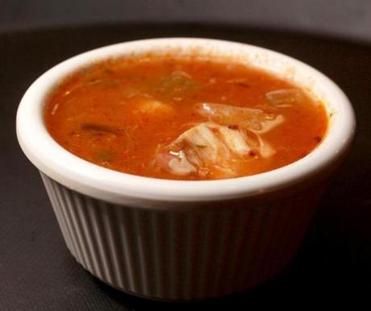 Johnny’s Luncheonette uses any sturdy white fish for this stew.

At Johnny’s the hot fish stew, served in ramekins, is a perfect antidote to the frigid temperatures. Masterson, who, with her husband Kevin, purchased the popular restaurant last March, explains that monkfish prepared this way is an inexpensive and satisfying meal. Almost any sturdy white fish can be cut into chunks, and added to a pot of flavorful liquid and vegetables (in this case tomatoes, carrots, and bell peppers), and simmered in minutes.

The scup is pan-seared and served with brown rice and the pollock comes three ways: lightly battered and fried for hearty helpings of both fish tacos and fish and chips, and for a catch of the day plate in which it’s broiled and served with mashed potatoes and glazed local carrots.

There’s an abundance of seafood off our coastline, yet local consumers limit themselves to a half-dozen or so varieties. Auerbach explains that “Massachusetts has an extremely vibrant shellfish industry,” which includes oysters, many kinds of clams, scallops, mussels, and lobster. Some white fish are familiar (cod, pollock, haddock, hake), while others (redfish, scup, mackerel, black sea bass, tilefish, and tautog) are less so. Plentiful monkfish and skate, as well as seasonal species such as bluefish and striped bass, also swim in our waters. There are still cod out there, says Auerbach — “We sell cod every single day,” he says — but fishermen are limited by regulations currently in place to rebuild cod stocks.

Karen Masterson, former owner of Big Fresh Cafe in Framingham and Nourish in Lexington, is on the board of the Northwest Atlantic Marine Alliance of Gloucester, and is committed to using local, sustainable fish at Johnny’s. She believes it should trump imported or farmed fish, particularly in dishes like tacos, fish and chips, and catch of the day. Not many diners know — or would even care — which white fillet is used for fried fish options.

The ongoing struggle for everyone who sells or serves fish is the public’s preference for what they already know (cod, salmon, tuna, swordfish) and their lack of familiarity with lesser-known species, most of which are not as expensive. For instance, wild Alaskan salmon fillet hovers around $30 a pound. New England monkfish, which some say resembles lobster in texture, costs about $15 a pound. If New England fishermen can catch — and sell — more plentiful varieties, then their jobs aren’t at risk.

“Supply and demand are always misaligned unless we create a culture of flexibility,” says Auerbach.

Masterson puts it this way: “We need to go to the ocean with the same mentality as we go to farmers’ markets. We should eat what is abundant and available.” 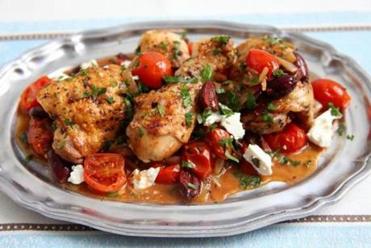 Recipe for Greek chicken-salad sandwiches in pita – The Boston Globe 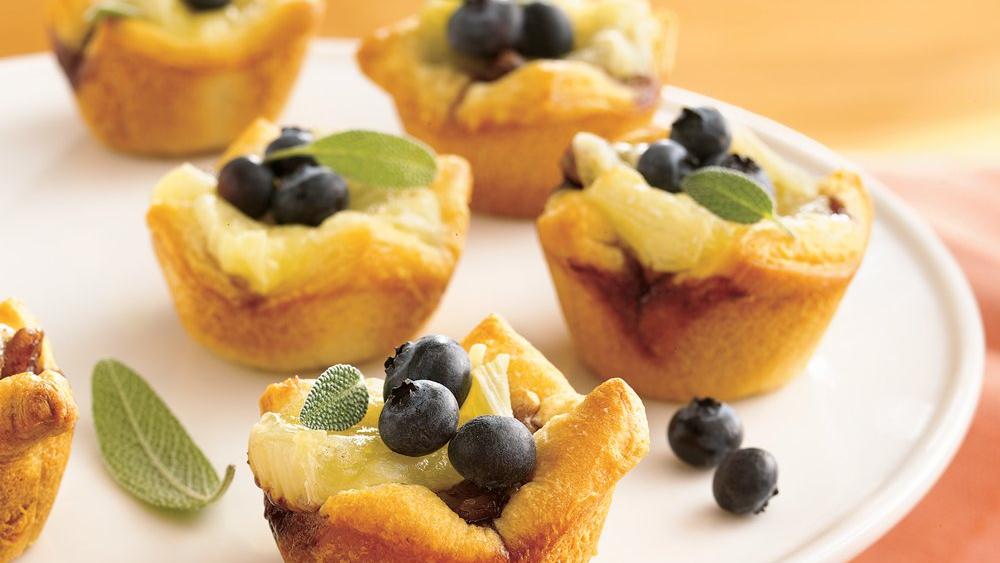 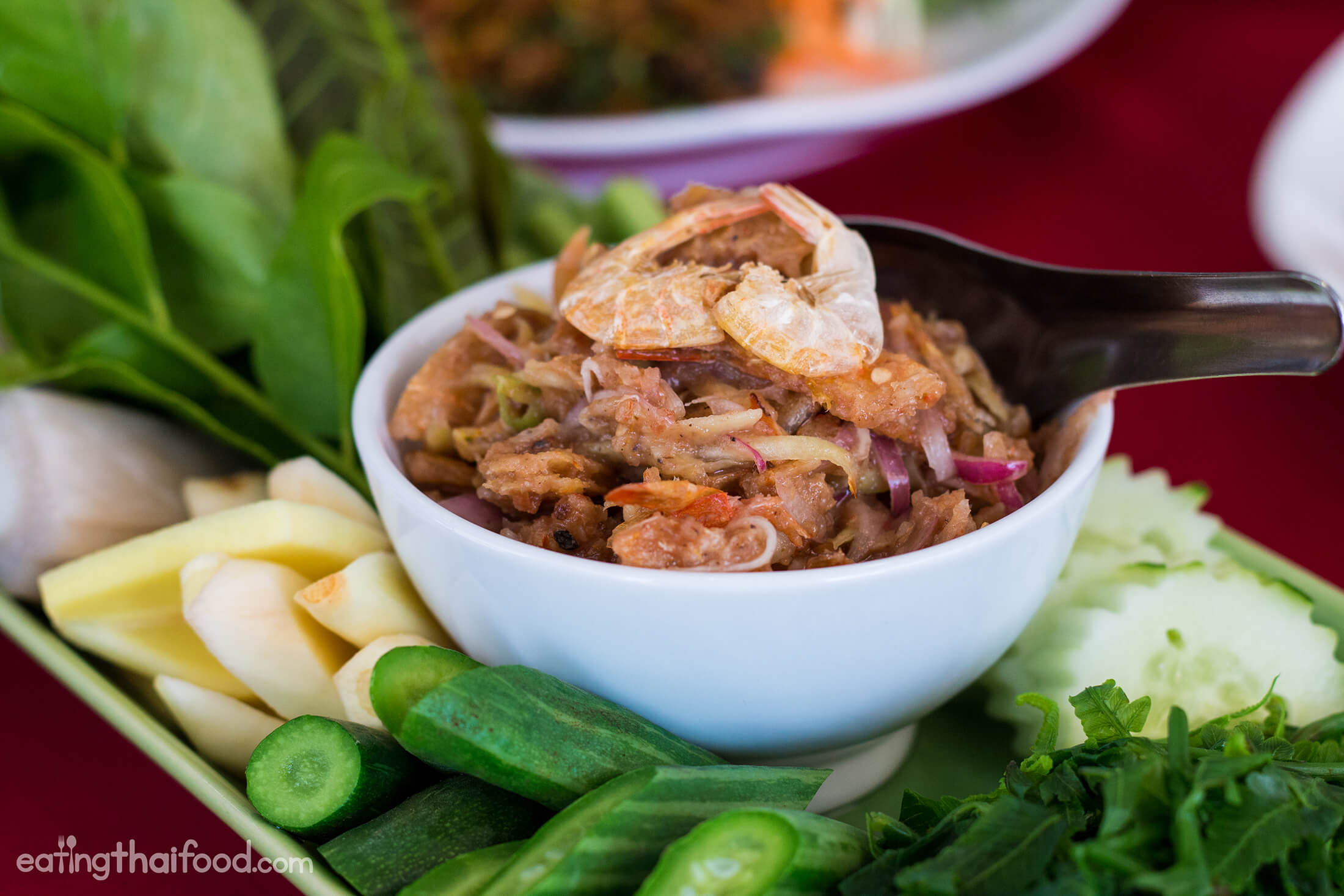 Nong Joke (ร้านน้องโจ๊ก): One of the Best Restaurants in Krabi