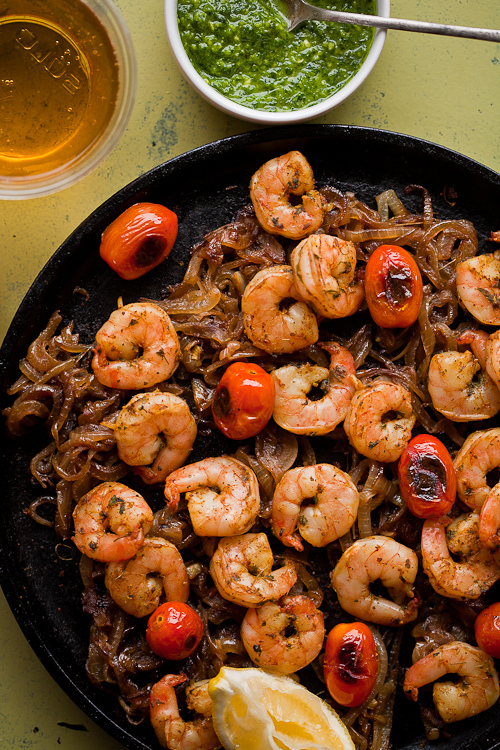 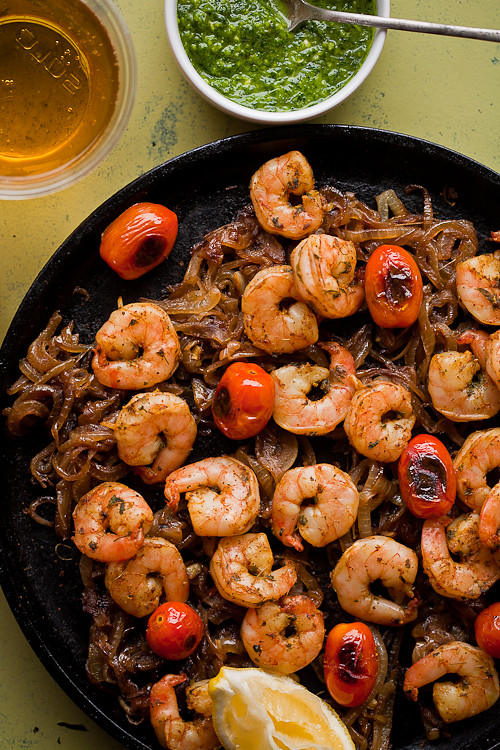 It’s a thick diary. Leather bound, dark maroon in color with some golden imprints on the outside. One of the most treasured belongings of my mother in law and also probably one of her best kept secrets. No one can read it, open it or even touch it. So when asked for her tandoori masala recipe during her last US trip, she asked me to go open her cupboard and grab her “maroon diary”, I realized I was now part of the family!

Without losing a breath and before she could change her mind, I turned around and rushed towards the diary. I quickly tried to flip the pages on my way from her cupboard to the living room. Aged pages inside with some oil stains here and there. Aroma of spices trying to escape from between the pages  telling several old stories of their own. News paper cuttings, many of which are more
than 30 years old, clipped carefully and hand written recipes in Hindi. There’s everything in there. Everything from 15 ways to pickle a lemon to her famous bharwan masala recipe and also my husband’s favorite gulab jamun. 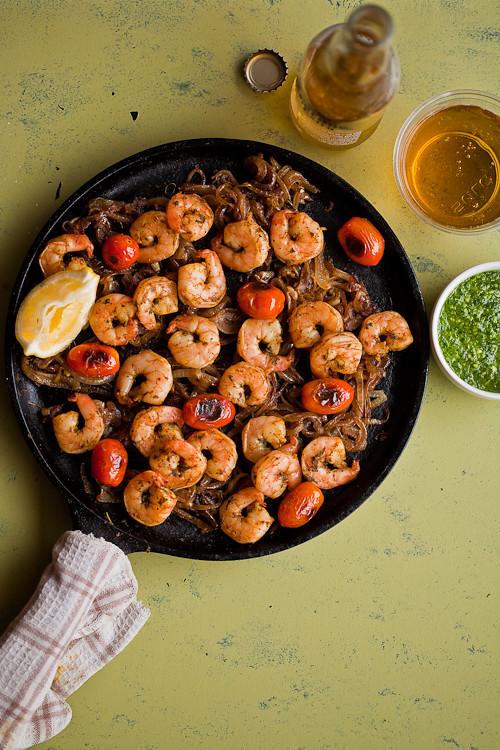 I hand it over to her halfhearted. A part of me wanted to hold on to it a little longer – long enough to at least make a quick cheat sheet. Another part of me was still hopeful that maybe she will ask me to put it back in the cupboard too. But instead she asks me to bring a pen and a recipe book of my own. On finding that I did not have one, she sure looked a little disappointed and appeared to rethink her decision. But she doesn’t know I have a popular food blog which some might argue is better than a recipe book. But anyway, we did not have that amount of time. I fetched the closest thing next to a 30 year old, hand written recipe book I could find – the back of my daughter’s last week home work sheet! We spent the rest of the afternoon sharing recipes and noting down techniques. 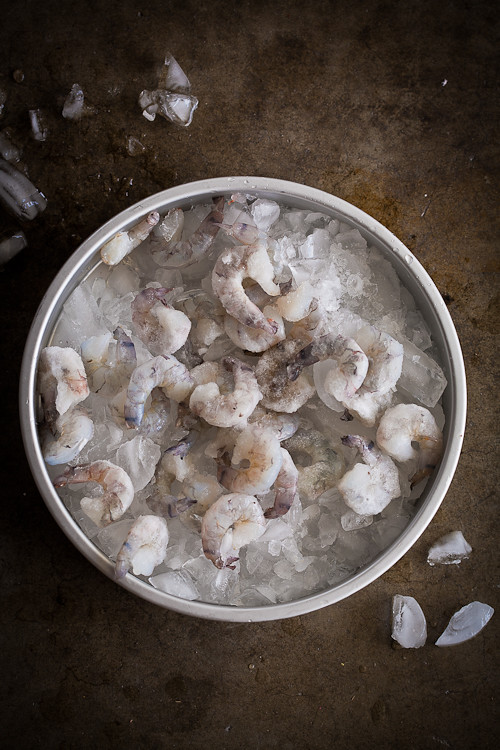 The recipe I’m sharing today is very simple, quick and soars with the taste of my mother in law’s tandoori masala. This was our go-to summer recipe that paired amazingly well with a bottle of chilled beer. The photos might tell you so, mostly because Abhishek took them back in summer (yes I was nursing them in my computer all these months). We’ve cooked it while camping, served while entertaining friends at home and whipped in minutes for the butterfly’s lunchbox. It will work equally well with family gathered around the toasty fireplace while snow freezes the outside world this Christmas. 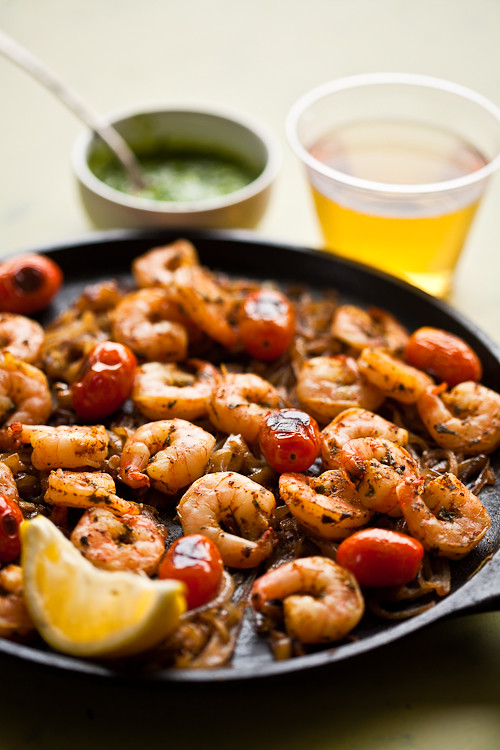 Method:
Heat oil in a thick bottom skillet. Add onion. Saute for 3-5 on medium high heat until soft and golden.
Add shrimp. Toss and cook for 3-5 minutes until cooked.
A couple minutes after adding shrimp, add rest of the ingredients. Toss and stir well. Continue cooking until done.
Serve sizzling hot as part of fajitas, as appetizers with beer or as a side in your holiday feast. 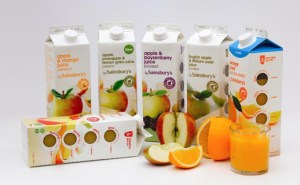 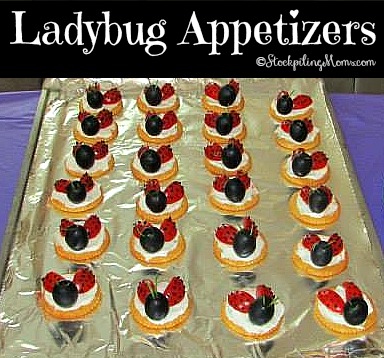 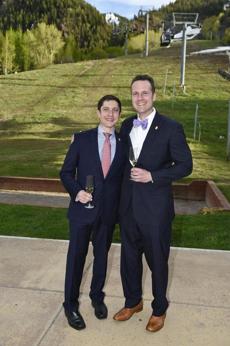 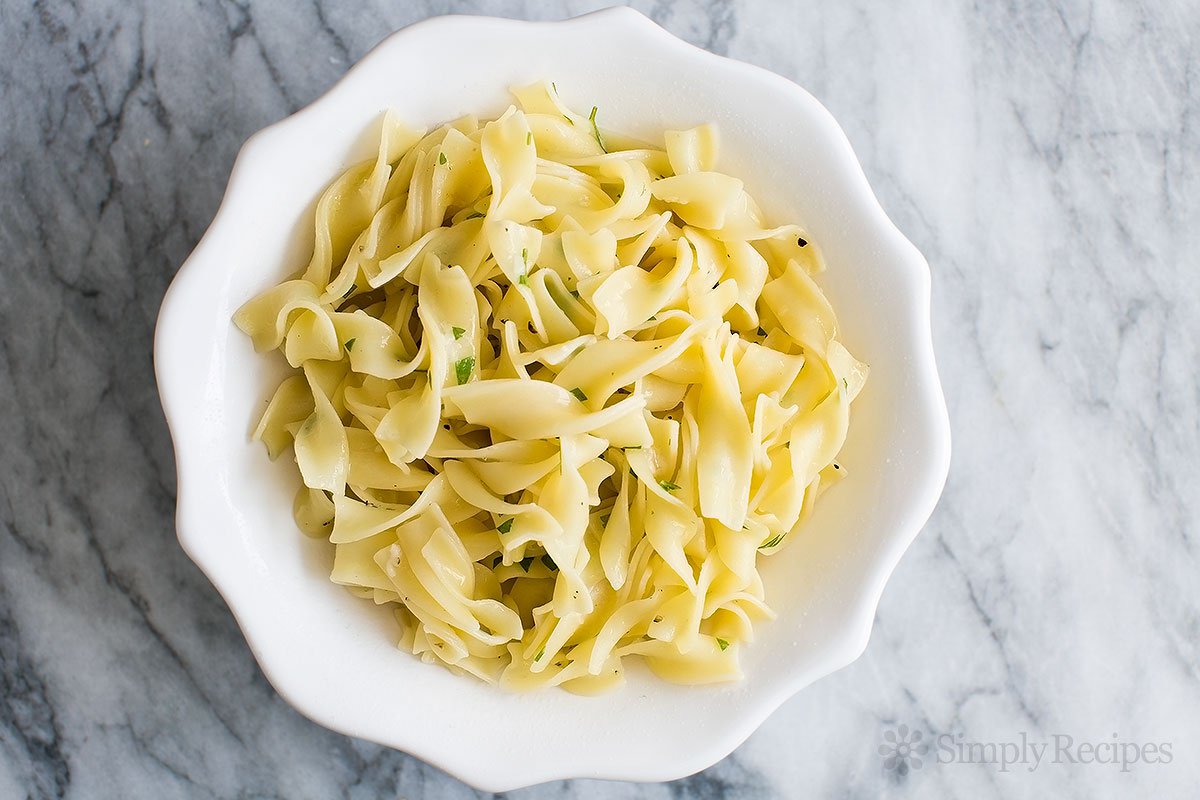