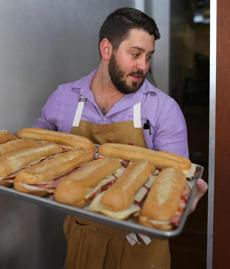 As if he weren’t busy enough running his Cambridge restaurant, Puritan & Company, chef Will Gilson has opened Saturday Meat Market, a pop-up shop next to his eatery. He is offering four meat-filled sub roll options ($5-$10). The meatball sub includes a tomato sauce simmered on the stovetop, then oven-roasted (total cook time: six hours). Pork sausage (above) is loaded with fennel and a piece of Fontina cheese runs down the center. Roast pork for another sandwich has been braised for 12 hours and is served with sauteed broccoli rabe and provolone. Then there’s the New England grinder (at right): seven thin layers including speck, coppa, maple ham, and Muenster with a light slather of Kewpie mayonnaise and a dash of pickled pepper hot sauce. Forget paying $6 for the 6-inch grinder; fork over $10 for the 12-inch and there will be no regrets.

“Everyone is doing doughnuts, so we couldn’t do that. We thought sandwiches are easy to manage,” says Gilson, between serving customers on opening day, April 11. A culinary-school trained chef who has been cooking professionally since he was 15 is making these subs. The pop-up operates in a hall-like space with its own entrance that has been mostly unused since Puritan opened in 2012. A dark curtain creates a false wall behind tables bearing hot chafing dishes. The menu is written on four large sheets of butcher paper taped to the curtain. Gilson is convinced Inman Square needs an inexpensive lunch option. How he can make sandwiches and run a restaurant is a testament to his energy. “I never like to be standing still,” says Gilson. But even he has limits. The market is open only for lunch. You have two hours a week to get one of these beauties. Saturday Meat Market, 1166 Cambridge St., Inman Square, Cambridge. Open noon-2 p.m. Saturdays through December. 617-615-6195. www.puritancambridge.com 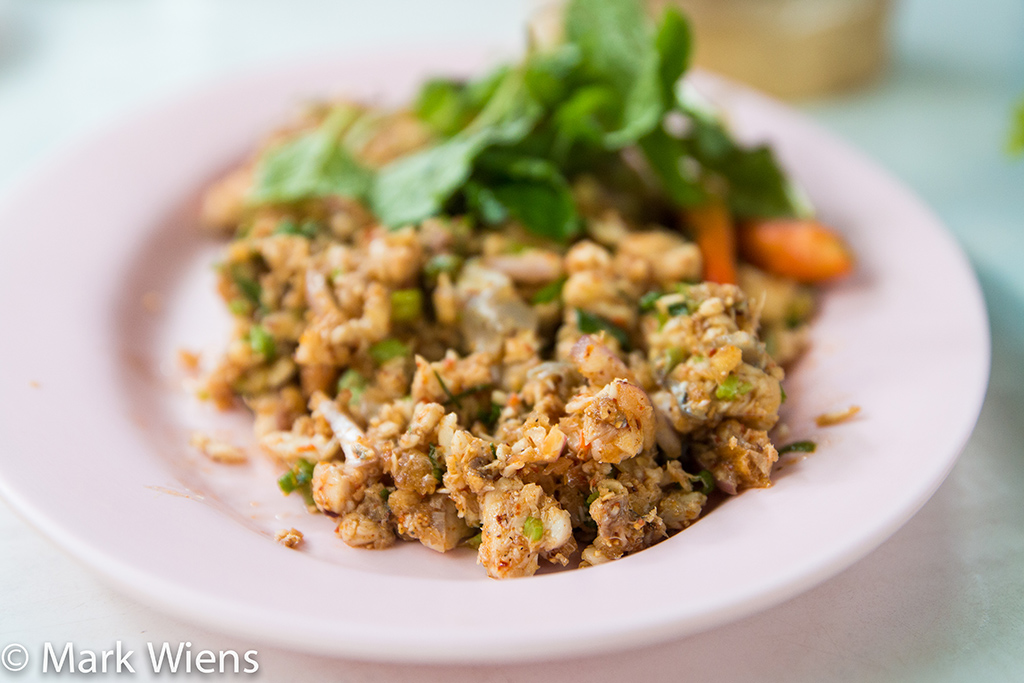