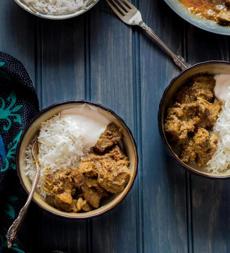 The word vindaloo comes from the Portuguese dish, “carne de vinha d’alhos,” which is meat marinated in wine and garlic. Aloo means potato in Hindi (though the dish isn’t always made with potatoes). Outside India, vindaloo is typically a tongue-scorching curry. But the original recipe was very different. It came to India around the 15th century with Portuguese explorers. Later it was adjusted to suit the local tastes and palm vinegar replaced the wine; tamarind, black pepper, and other spices were added. When the British ruled India, this curry was not particularly spicy. When the recipe began appearing in England, it became super hot, the vinegar and spices disappearing under the blistering heat of chiles. Here, we use Kashmiri red chiles, which are bright red and not fiery, but colorful; the curry has no potatoes. Serve the dish with rice. Allow at least 2 hours for the meat to marinate.

1. In a bowl, toss the meat with a generous sprinkle of salt and turmeric. Cover and refrigerate for 1 hour.

2. In a food processor, combine the whole chiles, peppercorns, cloves, cinnamon, cumin seed, coriander seed, and mustard seed. Work until smooth. Add the vinegar and continue working until it is incorporated; transfer to a bowl.

3. Without washing the food processor, work the onion, ginger, and garlic until smooth; transfer to a bowl.

4. Add the spice paste, onion paste, and sugar to the meat. Cover and refrigerate for at least 2 hours or for up to 6 hours.

5. Remove the meat from the refrigerator. Let it sit at room temperature for 30 minutes.

7. Add the water and bring to a boil. Lower the heat, cover the pan, and simmer for 2 hours, adding more water ½ cup at a time if the pan seems dry, or until the meat is very tender when pierced with a skewer. Dolphia Nandi

Recipe for beef ragu with tagliatelle – The Boston Globe 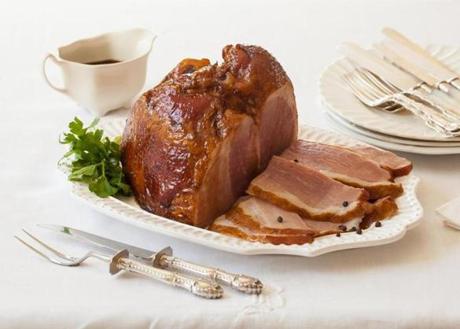 Easter recipes for your holiday table – The Boston Globe 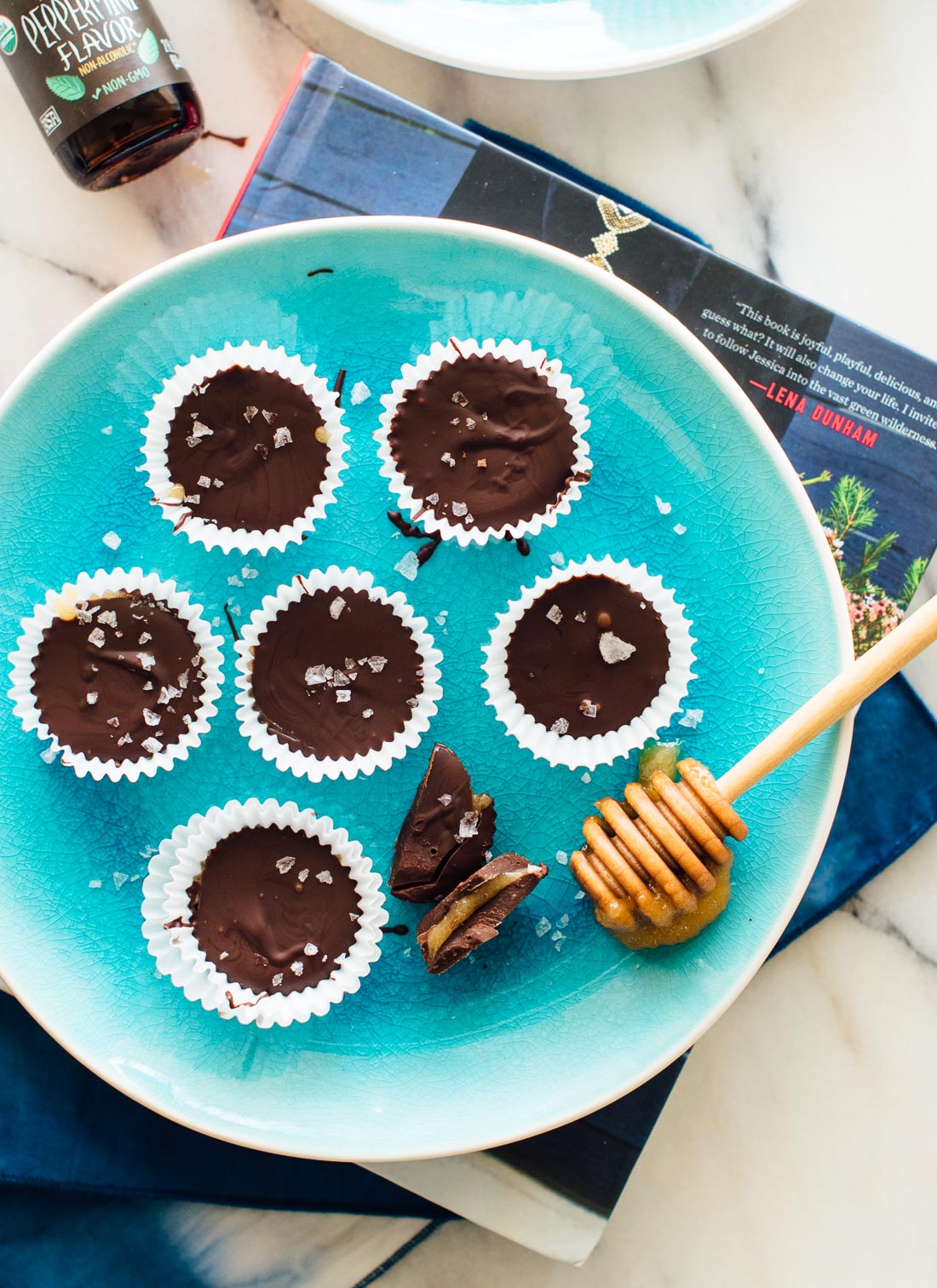