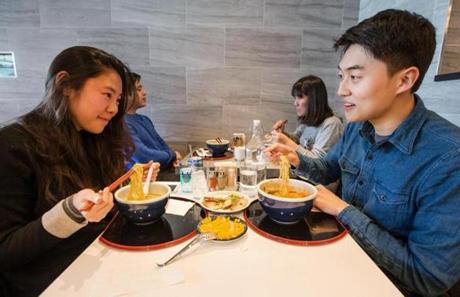 Santouka, the popular ramen brand from Hokkaido Japan, opened its first New England noodle shop in Harvard Square in February. The timing couldn’t be better for big bowls of umami-filled soup teeming with springy noodles and braised pork. “What makes our ramen special is the broth that we make from scratch,” says manager of operations Alex Chung.

To make the rich stock, pork bones simmer with vegetables and dried fish for about 20 hours, he says. He won’t reveal much more because the process of making Santouka ramen is a proprietary secret — not surprising when you see a line forming down the block at 10:30 a.m., half an hour before opening, on a recent weekday.

Chung says the success of the shop’s ramen comes down to consistency. “Our cooks are passionate about food, and come from all over. They were trained for a month before we opened, and they all really want to learn everything about ramen,” he says.

As for the lines, Nao White of White & Pelissier Consulting Group, who works with Santouka, says that last spring the shop hosted a three-day pop-up, offering up to 200 tickets a day. “We sold out in minutes,” she says. Santouka executives invited potential (but skeptical) landlords to the event, in hopes that the building owners — who had never heard of ramen that didn’t come in freeze-dried pouches — would see what all the fuss was about. According to Nao, that’s all it took to persuade the property owners to strike a deal, securing their Cambridge location on Bow Street. “The food is affordable, and it satisfies the tastes of international students and faculty,” says Nao, who believes millennials with sophisticated tastes and limited budgets will act as ramen ambassadors. But don’t expect a beer to accompany your order. Nao says there are plenty of places to drink in Harvard Square, and Santouka wants to keep its focus on serving up as many bowls of ramen as possible. “Our mission is to serve noodles.” 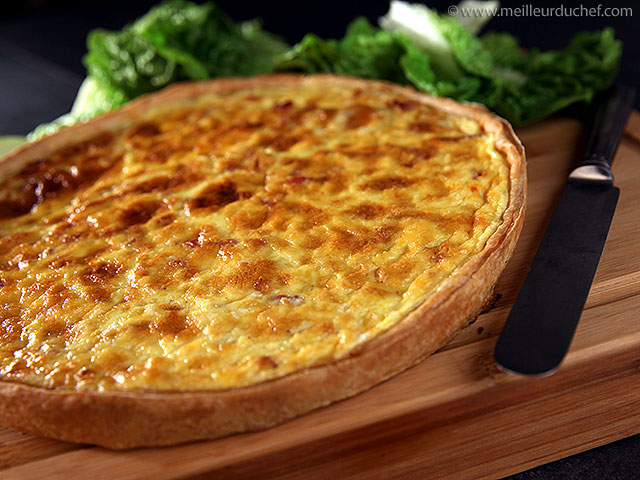 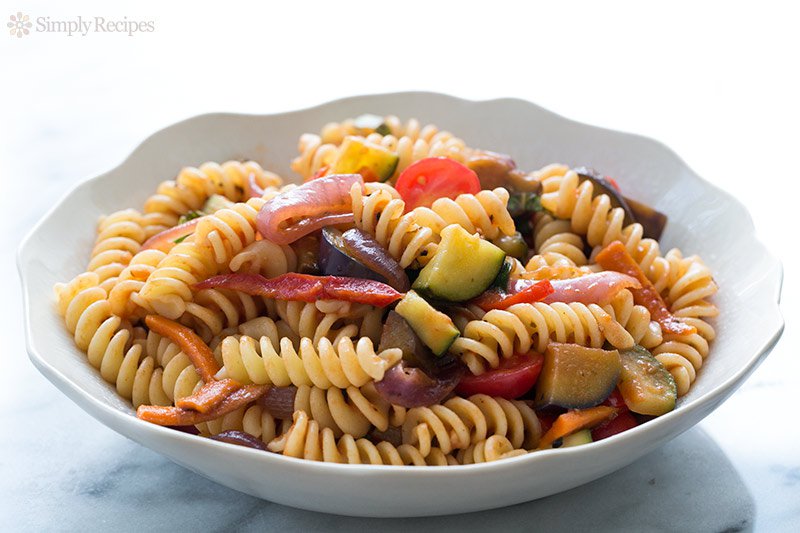 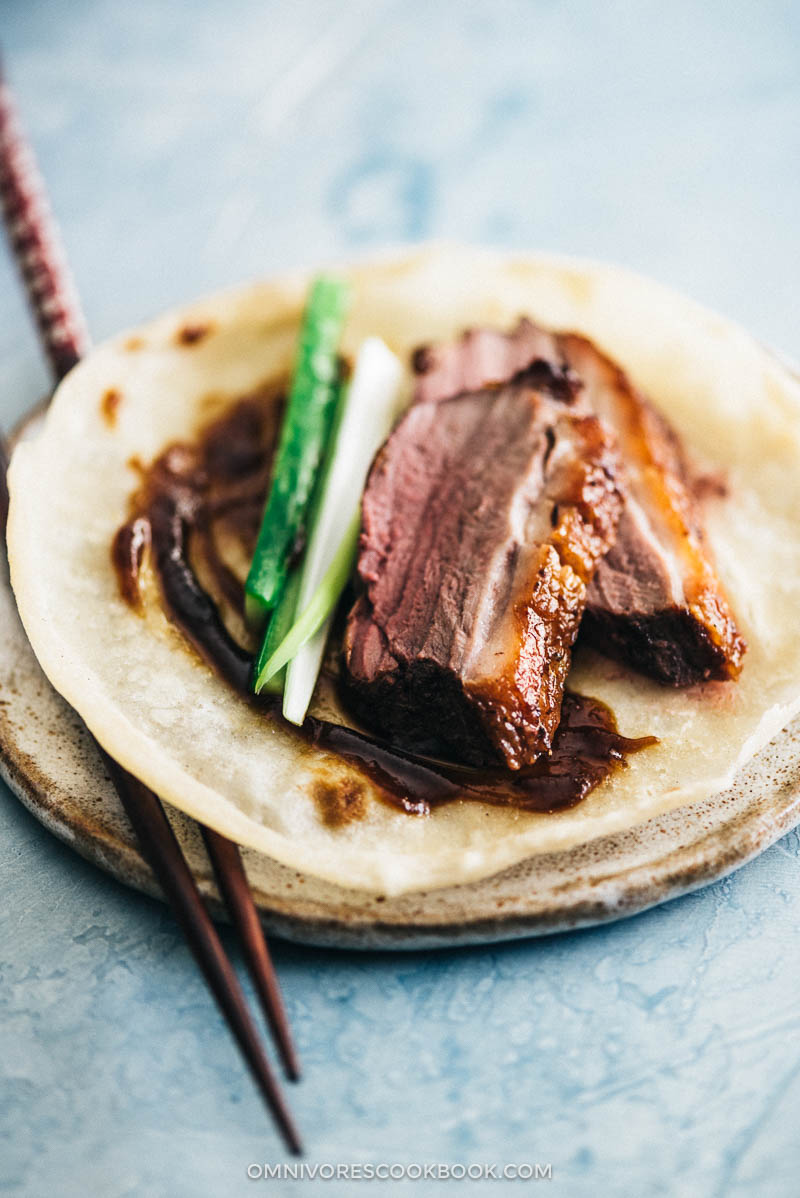 How To Make An Awesome Last-Minute Punch Bowl For NYE 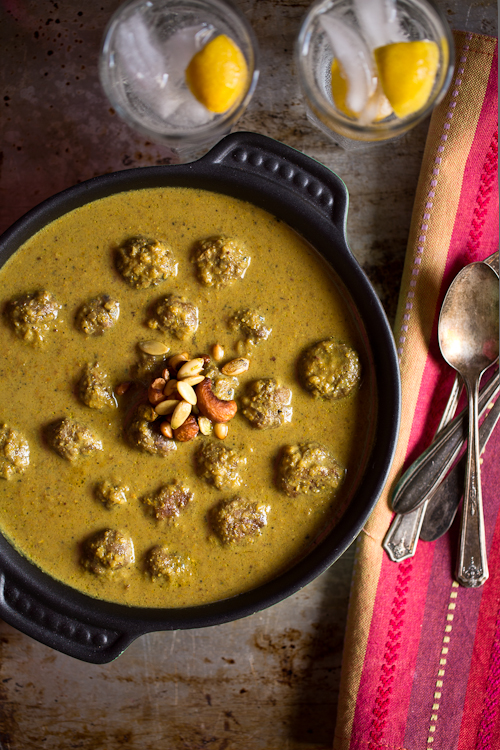