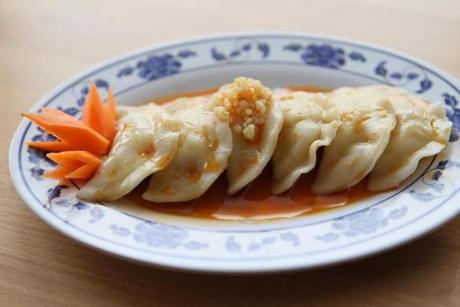 Thursday marks the first day of the Chinese Lunar New Year, a meaningful family holiday celebrated with symbolic foods. Nadia Liu Spellman, owner of Dumpling Daughter in Weston, offers a primer on ushering in the Year of the Sheep.

“The most important thing is for families to be together,” she says. Once they have gathered, “the first thing they should do is eat dumplings.” The dumplings, she explains, resemble gold nuggets. “My mom would often make them on the last day of the year. My sisters and I would be really excited that we could eat dumplings for breakfast.” Spellman is the daughter of Sally Ling, longtime Boston and Newton restaurateur who ran Sally Ling’s, next to Jasper’s on the Waterfront, with her husband, Edward Nan Liu.

Spring rolls, says Spellman, are another popular dish, these eaten for wealth because they’re said to resemble gold bars. Sticky rice cakes are a favorite. The name of the cakes in Mandarin Chinese, nian gao, is supposed to sound like the word for “promotion.”

At Dumpling Daughter, Spellman will be serving a version of the cakes, stir-fried with chicken, Napa cabbage, and shiitakes. The 32-seat restaurant, in a shopping area in Weston Center, will also feature eight
treasure soup (with winter melon, chicken, shiitakes, smoked ham, peas, carrots, shrimp, and scallops), which represents bounty, and, of course, the lucky number eight. Spellman is also serving red bean pastries, handmade by Sao Shan, the pastry chef who worked for Sally Ling’s for more than 30 years. “Their round shape represents continuity,” says Spellman.

If you’d like to try your hand at cooking Chinese New Year specialties, Ling recommends serving noodles for longevity. Her daughter adds, “Make sure they are good, long noodles. You don’t want to eat short or broken ones.” She also suggests making pork dumplings with fragrant Chinese chives. “It’s good luck to make dumplings,” she says. “You don’t necessarily have to make the skins yourself; you can buy wonton wrappers at the supermarket.”

While the family typically spends Chinese New Year at Ling’s New Jersey home, this year they are scattered around the country. Spellman and Ling will both be at Dumpling Daughter. Says Spellman, “Unfortunately, one sister can’t take the day off from work because she just got a promotion.” Must have been last year’s sticky rice cakes. Dumpling Daughter, 37 Center St., Weston, 781-216-8989, www.dumplingdaughter.com 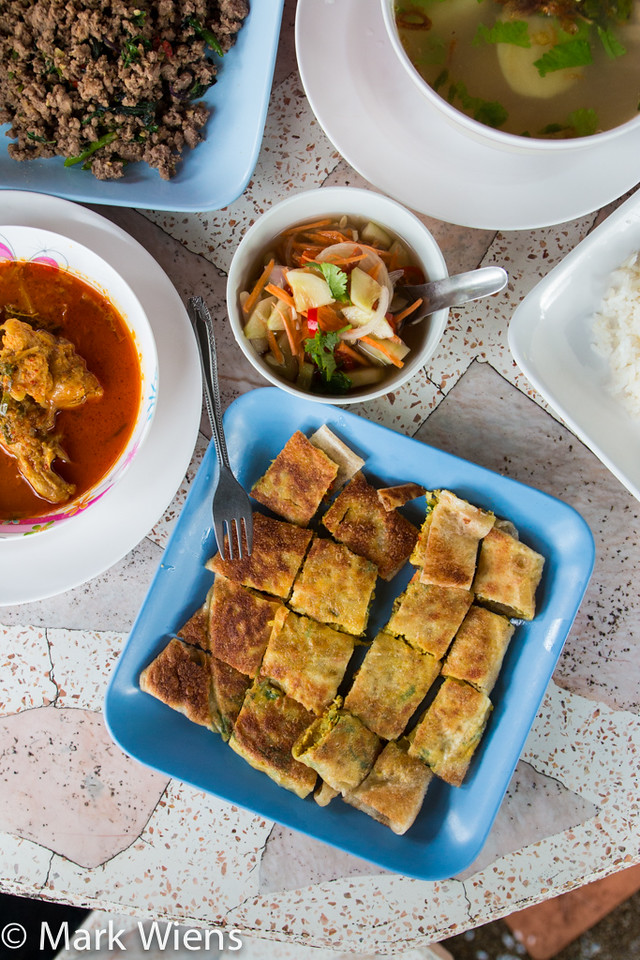 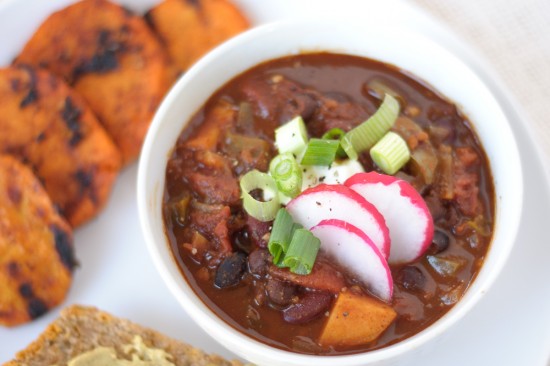 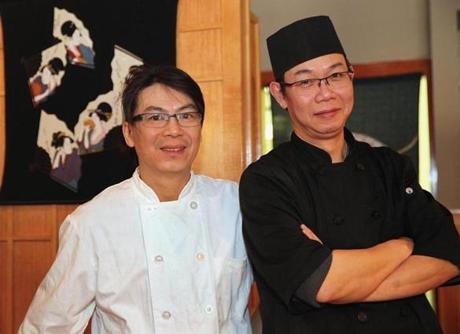 Inexpensive sushi off the beaten path in Waltham – The Boston Globe 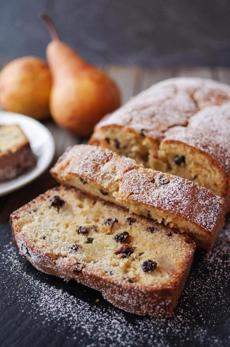 Finally! Spaghetti and Meatballs You Can Eat with Your Hands! 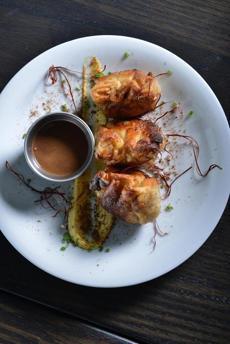