‘Mayor’s Corner’ in the Tip Tap Room – The Boston Globe

Where The Tip Tap Room

Whose idea Restaurateur Gordon Wilcox calls the “Mayor’s Corner” his favorite seat in the house. He commissioned the painting from local artist Salvatore D’Antona to honor his childhood idols. “Growing up in Dorchester, I thought of the mayor like a rock star. Being mayor is bigger than being Mick Jagger. These gentlemen were iconic to me, especially Menino,” Wilcox says. Though his Wilcox Hospitality Group operates several restaurants around town, he thinks the artwork belongs near Beacon Hill, in the shadow of the State House. On that note, it seems Mayor Marty Walsh has another item to add to his agenda. “He might get up there eventually,” Wilcox says. The Tip Tap Room, 138 Cambridge St., Beacon Hill, Boston, 857-350-3344, www.thetiptaproom.com 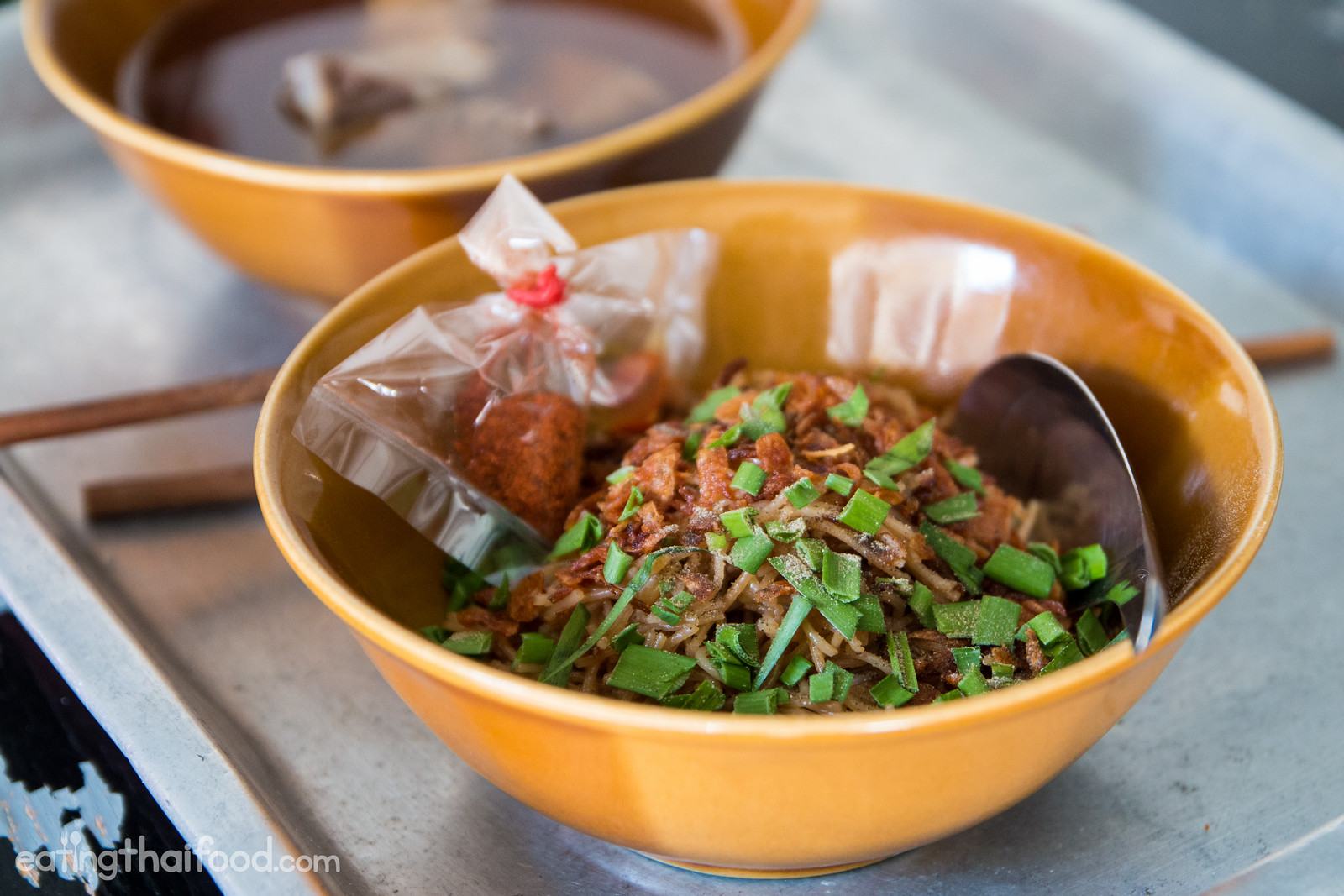 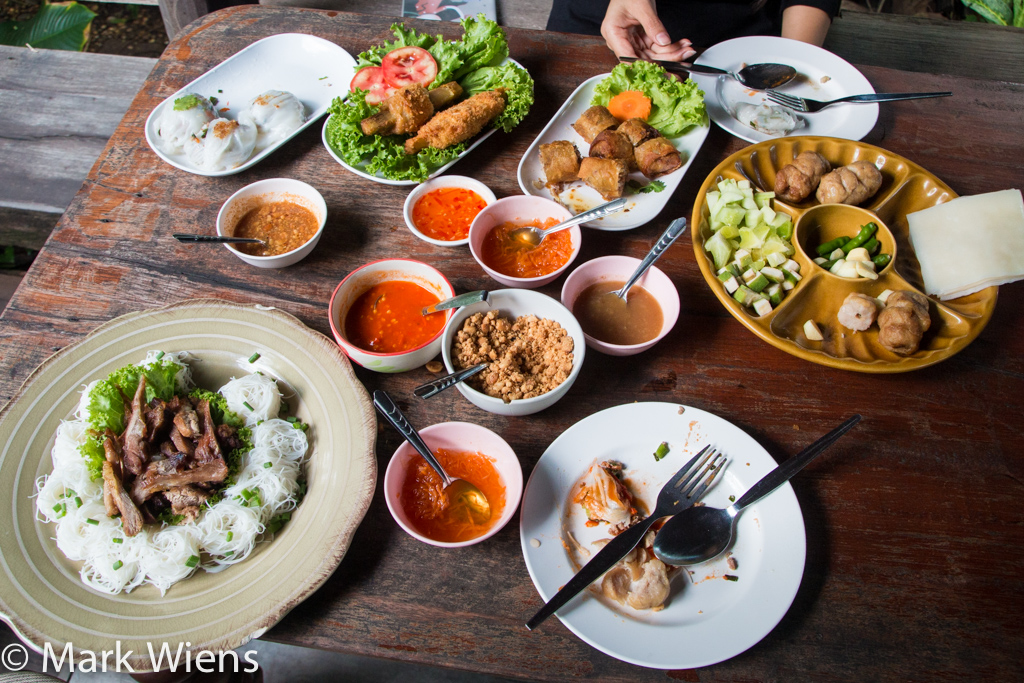