Mark Goldberg and his daughters become cheesemakers – The Boston Globe

Restaurateur Mark Goldberg has taken on a new project: cheesemaking with his three daughters, Carly, 14, Audrey, 12, and Malia, 6. “My wife’s grandfather gives us money to buy the girls Christmas gifts every year. We try to make it like a group gift, so last year we put together a cheesemaking starter kit,” says the chef, who is culinary director of Grafton Group, which includes Grafton Street, Russell House Tavern, Temple Bar, and Park Restaurant and Bar.

The dad says the project has gone well beyond the basics of homemade mozzarella and ricotta. “We’ve actually been making a lot of goat cheese, we’ve been aging a farmhouse cheddar, we put about four or five months of age onto it, but mostly goat cheeses. We’ve done a couple versions of that because it sets faster and doesn’t need to age as long, so the payoff is quicker.”

And the payoff is important to the cheese-loving girls, says Goldberg. “Going to Formaggio [Kitchen, in Cambridge] is like a trip to Mecca for them. We’ve been in the cave like twice, and every time we go they’d like to go back.”

For other families who want to try DIY cheese, Goldberg recommends the New England Cheesemaking Supply Co. of South Deerfield. “Ricki Carroll runs the site, you can buy everything, but they are really great with advice as well. I’ve e-mailed them a couple times and they are quick to respond. “

One of the biggest challenges is finding good milk, says the novice cheesemaker. “Especially goat’s milk. It’s not as readily available as I would like it to be. So we are trying to build some relationships with local homesteaders who have some goats around, but it’s been a little slow going at the moment.”

Would the fledgling project ever become a side business? “We joke about it,” says Goldberg, “but right now it’s just a hobby.”

A hobby that the restaurateur is happy to invest time in. “We log everything, put everything in the log book, read our thermometers. It’s probably more of an education than they think that they are getting when we are doing it. You know, if something didn’t work, we’ll try it a different way the next time.”

Goldberg’s home in Abington is set up for the operation, “Our house is 110 years old, so our cellar, most of the year, is great for storing. It’s a little warm right now so we have nothing aging at the moment.”

All that’s missing is the dairy herd. “The girls are always hassling,” says Goldberg. An old home, a cheesemaking operation, a cellar for aging. A few goats would fit right in. New England Cheesemaking Supply Co., www.cheesemaking.com 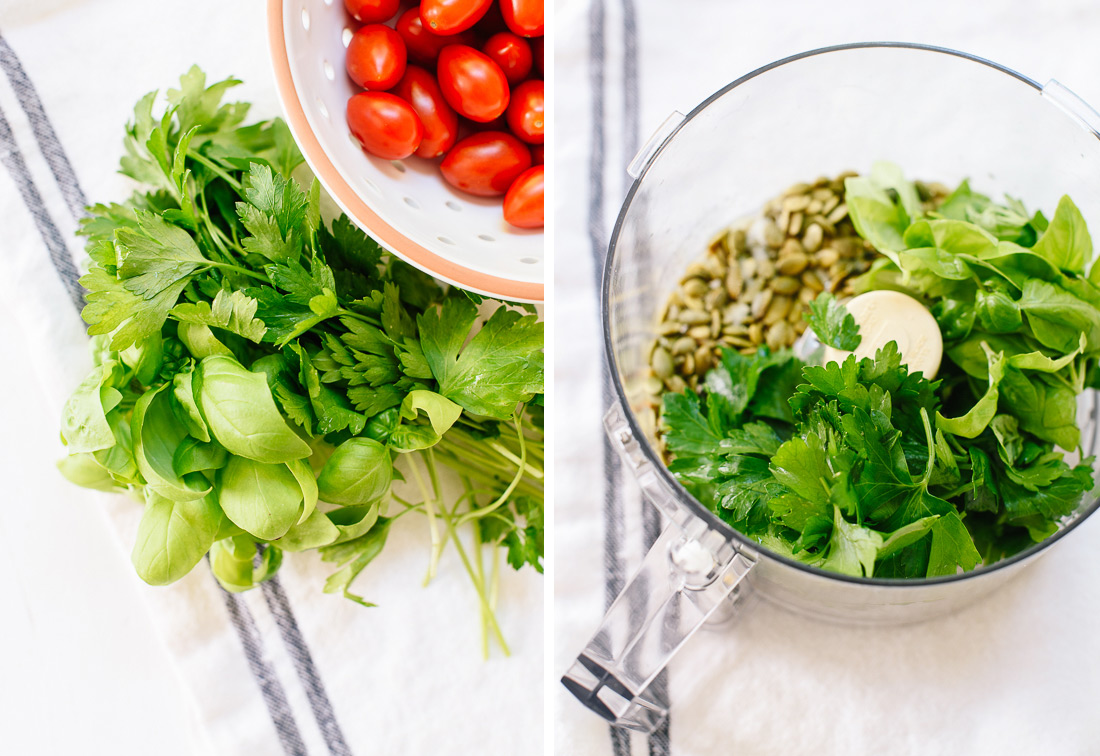 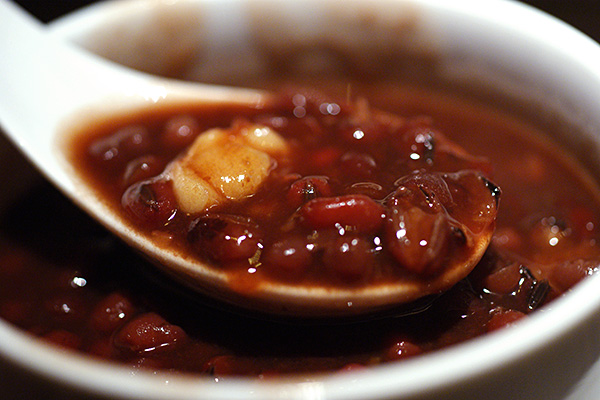 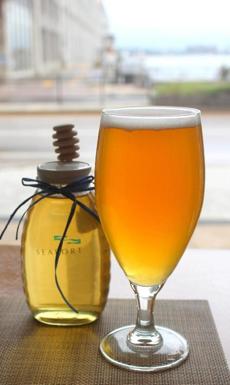 Hotel a hive of activity thanks to bees, beer – The Boston Globe 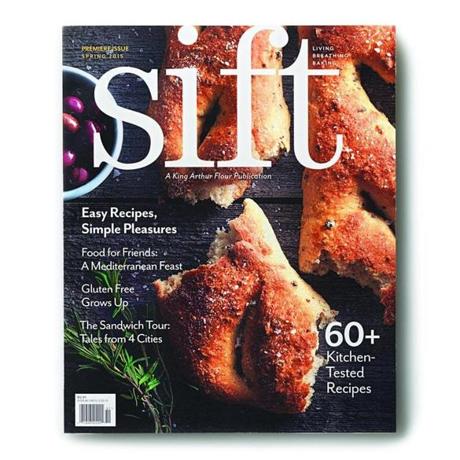 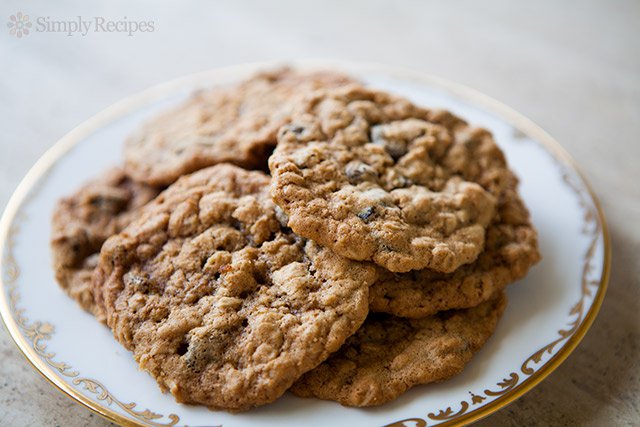