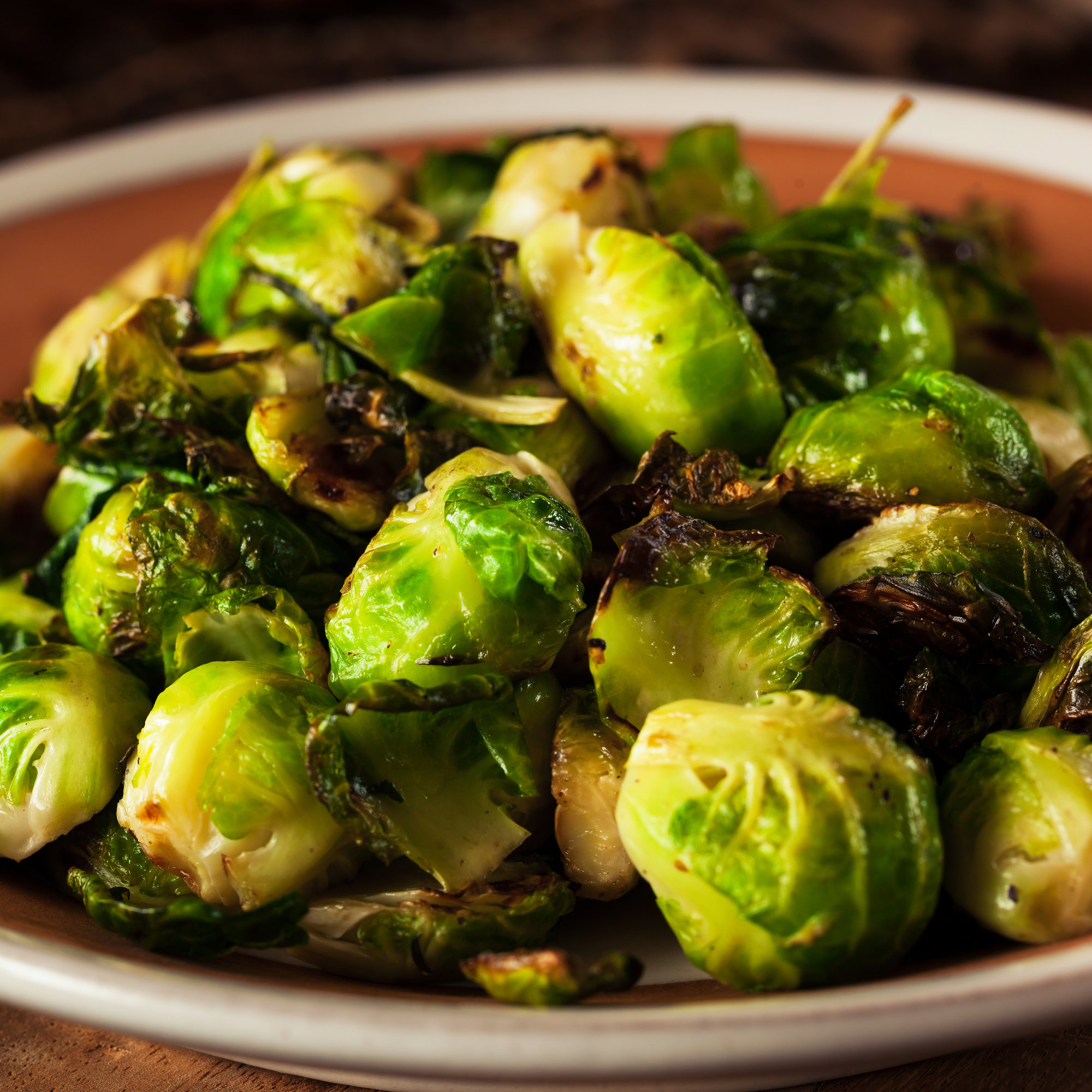 Are you not a fan of Brussels sprouts—or not entirely sold on kale? I t does not matter. These veggies have been getting a lot of hype recently, but they can taste bland and unappealing if not prepared well. And that’s a shame, because they’re both nutrient powerhouses.

Rich in fiber, iron, antioxidants, and omega-3 fatty acids, not to mention vitamins C, A, and K,  Brussels sprouts contain those same vitamins, as well as healthy amounts of vitamin B6, folate, potassium, and manganese.

Just enjoy doing it—try Real Simple’s recipe for caramelized Brussels sprouts and kale with crispy capers. Watch the video to learn how to cook this delicious and comforting dish that’s sure to hit the spot.

Start by thinly slicing your Brussels sprouts. (If you have a food processor with a slicing blade, it makes this process much easier.) Then heat some olive oil in a large skillet, add drained capers, and cook for one to two minutes. Once they’ve been heated up, transfer the capers to a paper towel-lined plate. Next, add some more olive oil to the skillet, and throw in half of your shaved Brussels sprouts, followed by red onions, salt, and pepper. Stir this mixture until the Brussels sprouts are both crisp and tender, then transfer your completed sprouts to a separate plate.

In the same skillet, heat more olive oil and pour in the remaining Brussels sprouts. Mix in a chopped red onion. Then pour in the plate of cooked Brussels sprouts, toss in some baby kale, and stir until combined. Next, add a sliced red chili, grated Parmesan cheese, and salt. Mix everything together and cook for another minute. Then transfer to a serving plate and garnish with the sautéed capers. This dish should be served warm or at room temperature. 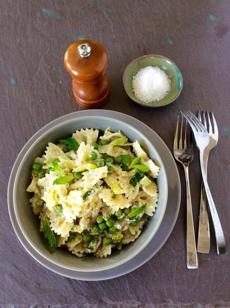 Recipe for bow-tie pasta with peas, leeks, and ricotta – The Boston Globe 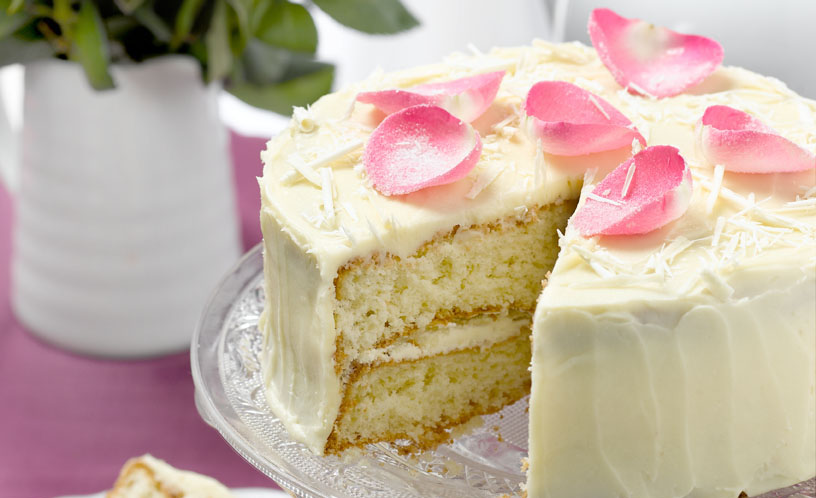 Eating These 10 Kinds Of Food Will Make People Become Stupid