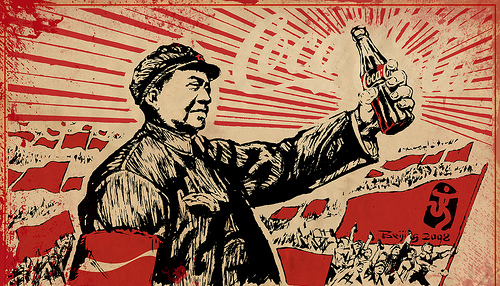 Since the establishment of the late 19th century, Coca-Cola has been a symbol of Western business, one of the world’s most identify with a high degree mark. Forty years ago, it was unthinkable, Coca-Cola will always be in what is now one of the brand’s largest market: the Communist Party of China. Their access to China’s story is not only inspiring, but still could provide valuable lessons to foreign brands trying to enter the world’s fastest growing market 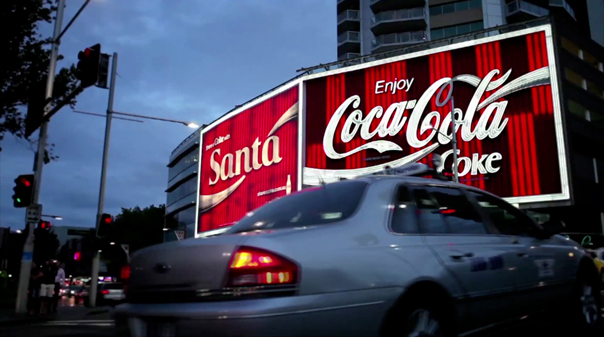 Coca-Cola’s factories were nationalized in 1949 under order of Chairman Mao Zedong, who deemed the drink a ‘bourgeois concoction’  and drive food trend . After Deng Xiaoping opened the Chinese economy in the late 1970s, the company was eager to return. Its rival, PepsiCo, had just won the bid for the Soviet Union, putting pressure on Coke not to lose the world’s other communist giant.

It all started when Peter Lee, now known as the first President of Coca-Cola China, received a call from former Coca-Cola Chairman J. Paul Austin asking him to try to launch the brand in China. Lee got to work right away, telexing the China National Cereals, Oils and Foodstuffs Corporation (currently known as COFCO). After a six-month wait, he was finally sent a message saying he was “welcome to come to Beijing for negotiations.”

Once in China, Lee managed to convince his Chinese counterparts to sign an agreement under the premise that since the country was finally open to tourists from all over the world, “we have a product we believe most tourists will love.” They signed the agreement on Dec. 13, 1978, though the deal was not publicized until after US President Jimmy Carter announced the mutual recognition of the United States and China and the re-establishment of diplomatic ties between the two nations two days later on Dec. 15, 1978.

As the first foreign FMCG-company to enter the Chinese market, Coca-Cola faced various challenges. The company was limited to selling only to tourists with their first shipment in 1979, while under strict supervision of Chinese officials. Coca-Cola, however, wanted to reach Chinese consumers and was punished with a 12-month ban after holding an illegal street promotion in Beijing in 1980. After the restriction was eased, Coca-Cola built its first production facility on Chinese soil, which was wholly owned by COFCO. In 1988, the company had another breakthrough when it launched its first Shanghai cooperative joint venture. From then onwards, it could be said that Coca-Cola truly had entered China.

After Coca-Cola’s entry to China, its subsidiary brands soon followed in its footsteps. The most successful brand was Minute Maid, which entered China in 2004 with the flavors orange and grapefruit. This decision was very deliberate: Although the Chinese didn’t know Minute Maid very well, it had a strong reputation in the global beverage industry. And by positioning Minute Maid as a “global brand,” it was easier to generate buying confidence among Chinese consumers. 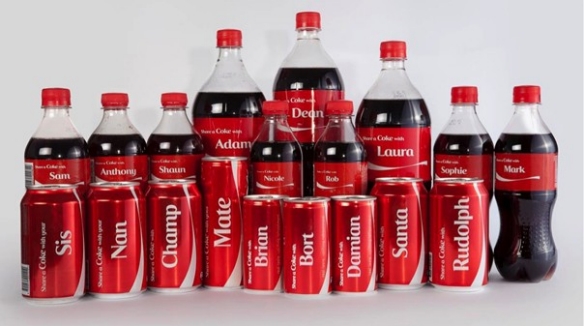 The Coca-Cola Company started a revolution in China, as well, by focusing not on the brand name Minute Maid in commercials, but on the flavor of the product itself: “Fruit Pulp Orange.” This decision to name the product benefit before the brand name turned out to be a great success: Minute Maid became the first billion-dollar brand to emerge in the Chinese market for Coca-Cola. The success of “Fruit Pulp Orange” also came at a cost—it sparked a huge number of copycats and counterfeits. The lesson learned was that the IP-holder Coca-Cola needed to keep an eye out for counterfeit products in order to protect its trademark.

Coca-Cola is a model for “first-in-market advantage.” It was the first foreign brand to move into China, and is therefore ingrained in the collective Chinese memory and consumer market. This paved the way for other well-known brands: Coke’s main competitor, PepsiCo, entered China in 1981. PepsiCo’s current CEO, Indra Nooyi, remembers her first time in China for PepsiCo where she saw local Chinese eating Lay’s potato chips with chopsticks. Nooyi believes that corporations that want to be successful in China need to behave in a way that also benefits the country. PepsiCo signed a Memorandum of Understanding with the Chinese Ministry of Agriculture in 2011 to “promote sustainable agriculture projects and accelerate the development of the Chinese countryside. In order to fulfill its promise, PepsiCo has opened eight sustainable demonstration farms in order to educate Chinese farmers how to grow sustainably. Also, they invested in partnerships with more than 10,000 rural Chinese households in the last 15 years.

In 1995, Red-Bull followed Coke’s lead by forming an alliance with the Thai-Chinese Reignwood group to enter China. Today, Red-Bull has five manufacturing hubs in China: Beijing, Hubei, Jiangsu, Guangzhou and Hainan, with over 10,000 employees. Its share of the vitamin drink market is also increasing by 20% every year. Just like Minute Maid, Red Bull was able to leverage its global brand to make a successful launch in China. This has also come with the same problem of counterfeit products, but Red Bull maintains it is taking the problem seriously by monitoring the Chinese market attentively and checking cans regularly to protect its trademark from any infringements.

Coca-Cola’s entry to China can serve as a model for all FMCG companies that want to enter China. Besides this, it reveals a country with a dynamic market that requires patience, expertise, and adaptability, but in exchange offers the opportunity to grow beyond a company’s imagination. 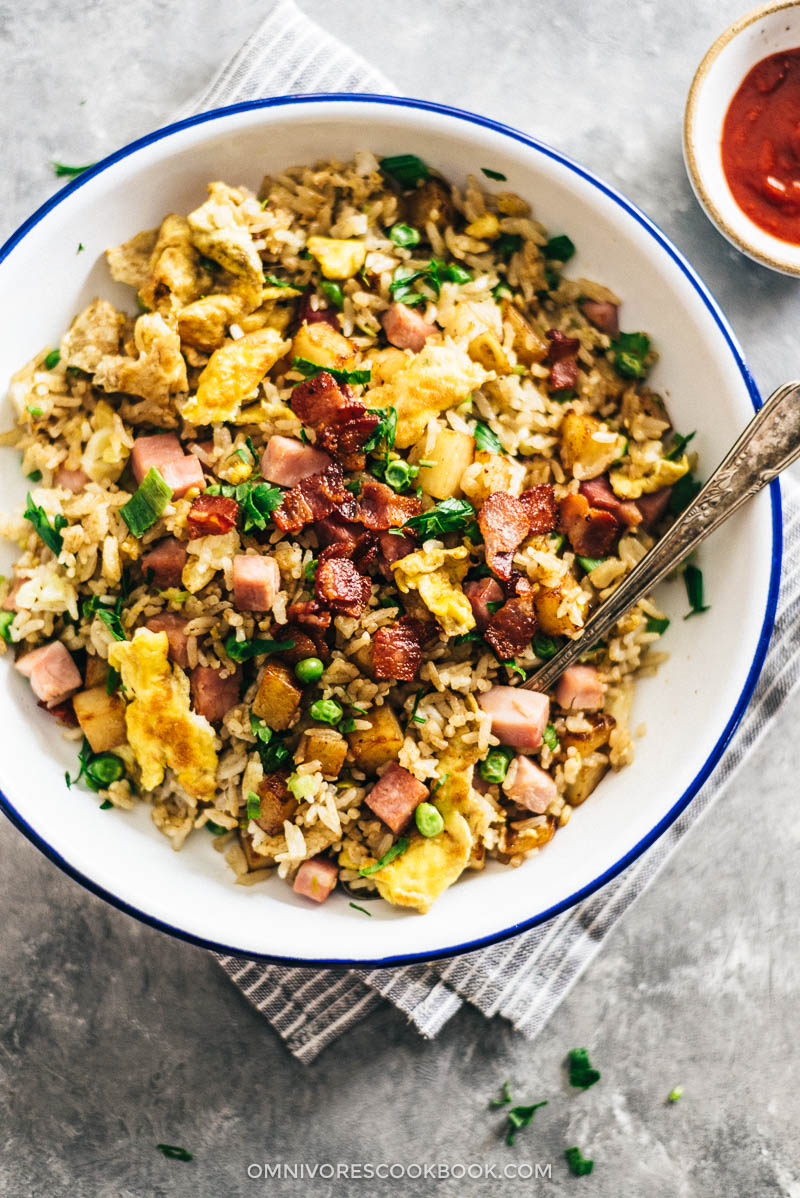