It looks like a Bud, but it’s got a lot more flavor – The Boston Globe

When Berkshire Brewing Co. opened in South Deerfield in 1994, it was a slog to get people to drink the beer. As one of craft’s early adopters (as inadequate as the term “craft” is now), Berkshire faced the same issues as breweries like Samuel Adams, Harpoon, and Sierra Nevada: They were trying to lure drinkers away from macrobrews.

Berkshire’s strategy involved a bait and switch. Its flagship beer, Steel Rail Extra Pale Ale, resembled, at least in appearance, a popular offering from Anheuser-Busch. “The reason we did it is we knew that the majority of beer drinkers were looking for light, yellow stuff,” says Gary Bogoff, cofounder and president of Berkshire. “We tried to do our impression of looking like Budweiser, but we put a lot more flavor in it.”

Steel Rail has been well accepted, serving as the company’s flagship then, and accounting now for about half of its overall sales. Berkshire is one of New England’s larger regional breweries, producing 20,000 barrels in 2014, and shipping to the five states.

In the glass, Steel Rail is a beer with a taste, and a look, that craft beer drinkers aren’t used to. It appears a fizzy yellow in the glass, like every Budweiser you’ve ever had, but hazier. There’s a strong whiff of lemon, as well as that of the raw dough you pop out of a Pillsbury can.

As for flavor, the beer is grassy but not hoppy, bready but light. It has been designated as an American Pale Ale, but you’ll find none of the dark, resin-y flavors of a Sierra Nevada Pale Ale or other variations of the style. This drinks like a light beer, but at 5.3 percent alcohol by volume, it holds its own.

Though the company nailed the name and recipe for Steel Rail Pale Ale 20 years ago, Berkshire is going through a bit of rebranding. Even the flagship brew will come in new packaging, with the classic steam engine framed by the twin peaks of the mountain range for which the brewery is named. Also new are 12-ounce bottles, which should find their way onto shelves this year. And there’s a one-off series in which each brewer creates a recipe for his own IPA.

“As romantic as brewing seems, at the end of the day you’re working in the chocolate-chip factory,” says Bogoff. “You have to come up with new things to keep everybody’s passion alive.”

In the glass, Steel Rail has a taste, and a look, that craft beer drinkers aren’t used to. 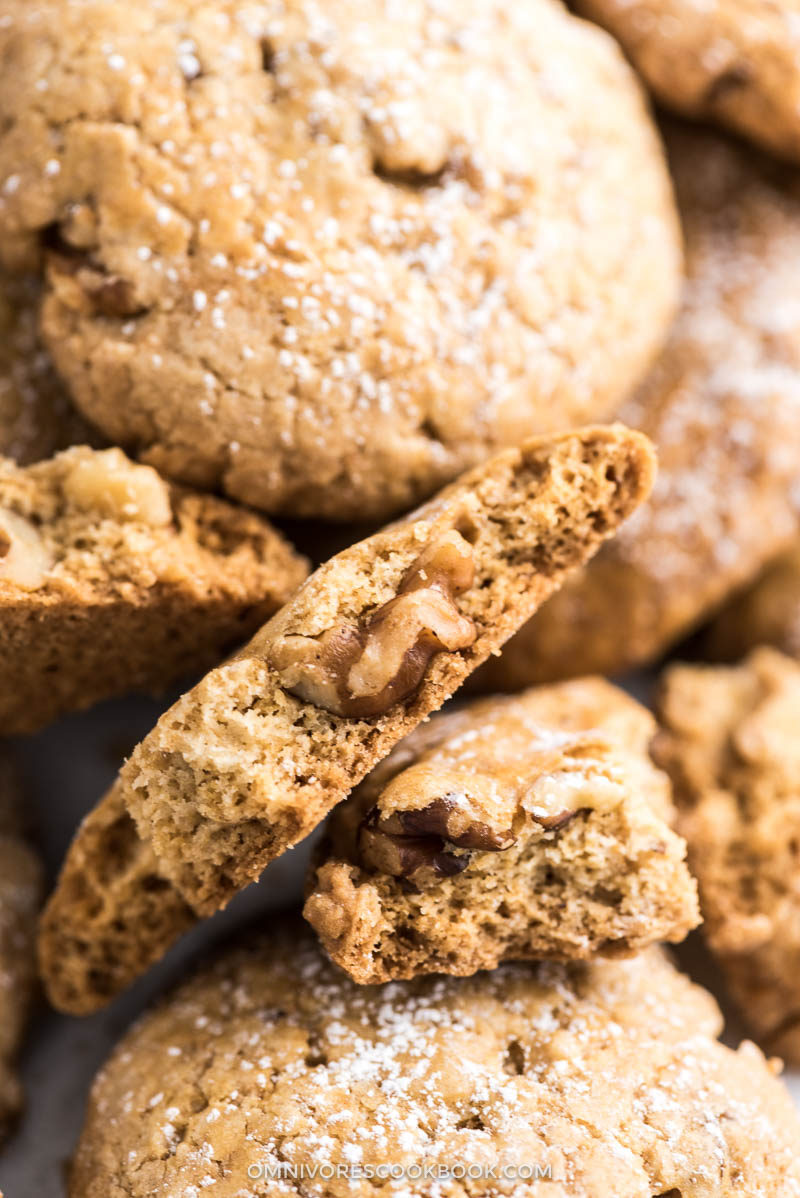