IBM’s Watson has a voracious appetite for knowledge. In the past five years, this cloud-based cognitive system has played trivia champ, legal aide, and cancer researcher. For the last three years, IBM has turned its smarts on food.

“Chef” Watson has a brand new cookbook out this month. “Cognitive Cooking” is a collaboration between the team at IBM and human chefs at the Institute of Culinary Education and Bon Appétit magazine.

In each of Watson’s roles, the idea is the same: “A computer has access to way more information than humans can read in a day or a lifetime, and the computer can make sense of the information,” said Steve Abrams, director of Watson Life at IBM.

For chef Watson, that includes chemical properties of ingredients, traditional recipes, and flavor combinations that are traditionally grouped together.

Watson then make suggestions for combinations that break traditional rules; for example, the cookbook features edgy creations like a Thai-Vietnamese-style poutine, and a “Bengali butternut squash BBQ sauce” that features cardamom and chili paste.

“For me the most confounding was the Czech pork-belly moussaka,” said James Briscione, director of culinary development at the Institute of Culinary Education, who’s worked with the IBM system for the last three years.

IBM is also hosting a new website that offers visitors a one-on-one interaction with the chef in the cloud. Visitors can enter a selection of ingredients — eggplants and mangoes, for example — and Watson will generate a recipe from scratch leaning on Bon Appétit’s database of recipes for inspiration.

The recipes in the book were a collaboration: Watson would start out suggesting a combination of ingredients, which the chefs then turned into a dish by assigning proportions and choosing cooking styles.

A chocolate bread with toasted pine nuts and dried cherries was among the selections included in the book.

If you have experience baking, the recipe is easy enough to follow. Though, unlike food blogs written by people, it did not offer suggests for any variations: If you had a different sized bread pan or wanted to substitute all-purpose for bread flour, you were on your own.

The result looked like a crumbly chocolate cake, befuddling taste-testers who were expecting moist sweetness when they bit into a piece, but encountered a mildly chocolate-flavored salty brioche instead. Others were pleasantly surprised. Without exception, the nut and cranberry mix-ins were a hit.

The Takeaway: What’s for dinner? A computer can decide. But add human judgment to taste. 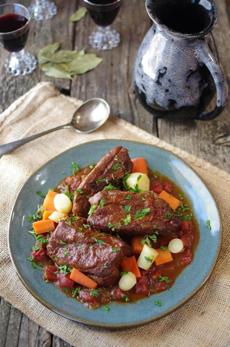 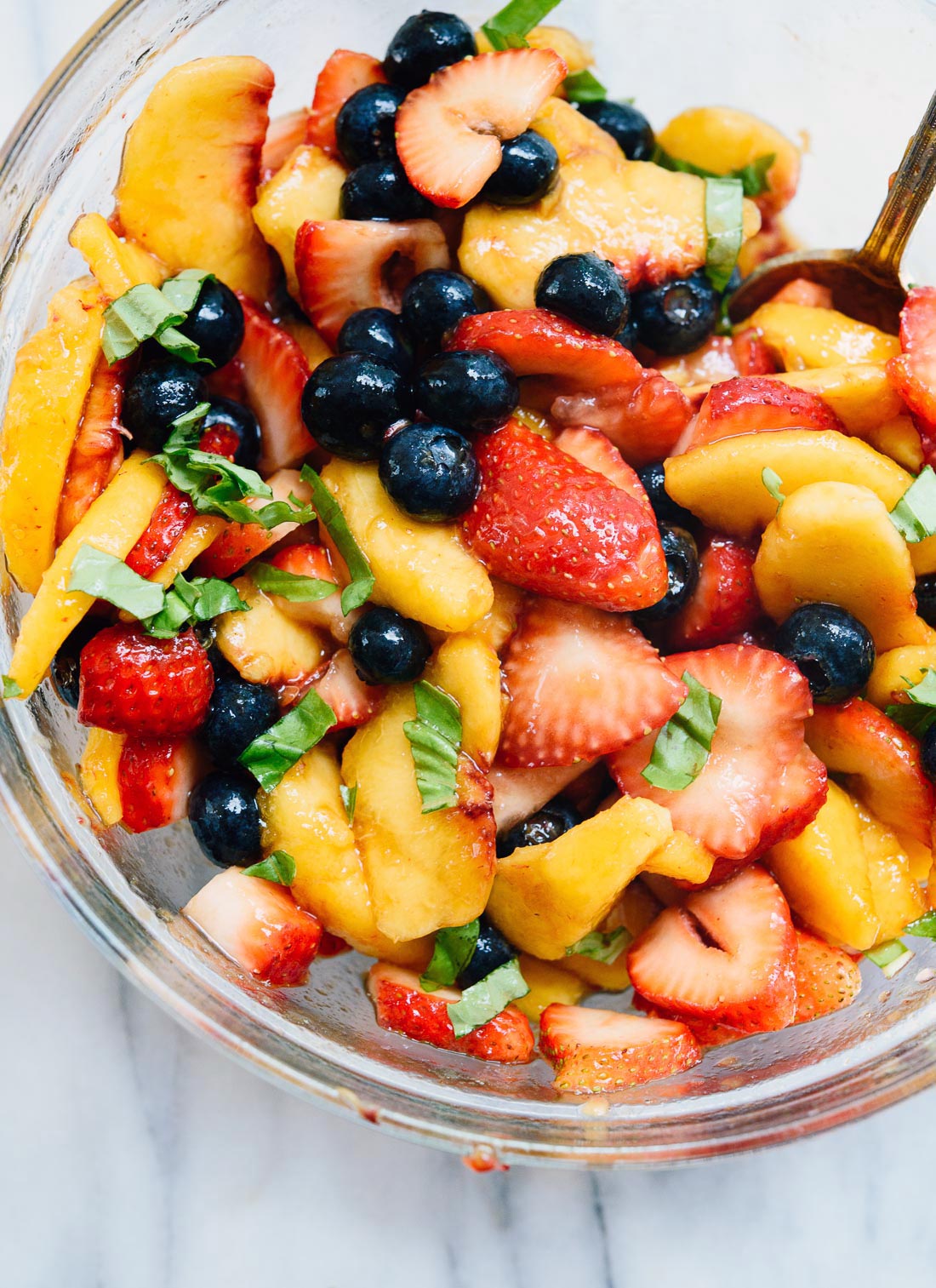 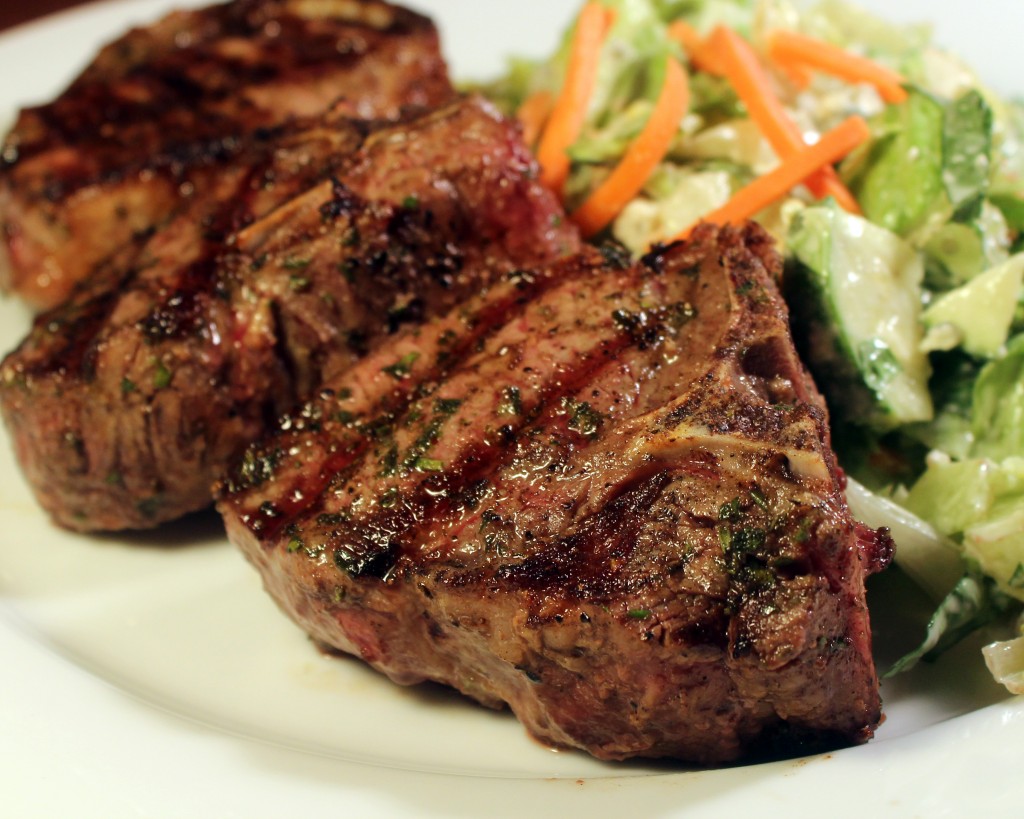 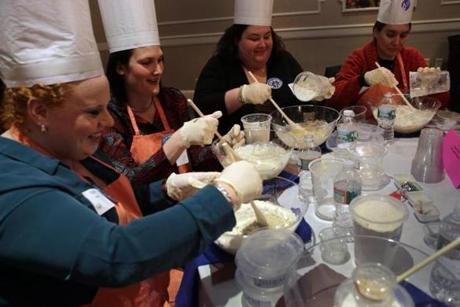 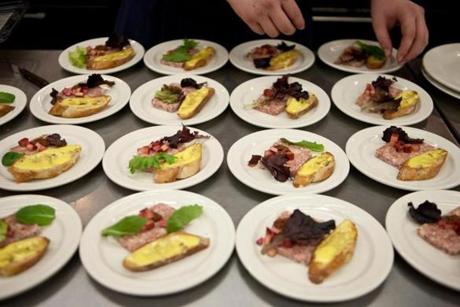