How to cook different types of lentils 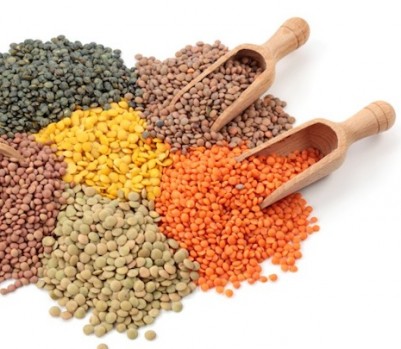 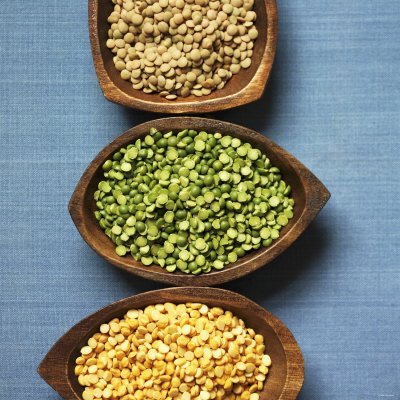 From canned to dried, brown, red or green – this primer will prepare you for choosing and cooking with lentils. Packed with protein and fibre, these delicious pulses are so versatile, they’ll become in pantry staple immediately.

Not only are lentils locally grown by our very own Canadian farmers, they’re also packed with nutrients and incredibly easy to prepare. They come in a variety of colours and sizes, from tiny black beluga lentils to split red lentils, each with their own unique taste and texture.

So whether you’re looking for an exciting new side dish or just a little extra protein for your salad, lentils will prove to be an extremely versatile and tasty little ingredient that will quickly become an essential in your kitchen!

Dried vs. canned. Most grocery stores sell lentils in either canned or dried form. Canned lentils are great because they’re ready to eat straight from the can, but the biggest concern with them (or with any other canned pulses, like chickpeas or black beans) is the sodium level, so always remember to drain and rinse them under cold running water before cooking.

Dried lentile. If using dried lentils, don’t forget to check for any stones that might have fallen in during the harvesting process. Spread your lentils out on a flat surface, like a cookie sheet, and pick out any foreign, small objects. Then give them a quick rinse under cold running water and cook in a pot of boiling water. As a general rule, you will need 4 cups of water for every cup of lentils. For more flavour, cook your lentils in chicken or vegetable broth or add some aromatics, like garlic and onion, to your boiling liquid. (Dried lentils will also double in size as they cook so make sure you start with a large enough pot.)

Brown lentils. Brown lentils, such as Spanish brown and Beluga lentils, are the most common varieties. They have a nice earthy flavour and can be easily prepared within 20 to 30 minutes, making them perfect for quick weeknight suppers. They also hold their shape well during the cooking process, making them ideal for salads or side dishes — but be careful not to overcook them, as they can turn very mushy.

Red lentils. Red lentils come in a range of colours, from golden yellow to crimson. They are most commonly used in soups, stews and flavourful curries because they break down as they cook, helping to thicken the dish. Red lentils cook fairly quickly, in about 10 to 20 minutes, and have a sweet, nutty flavour.

Green lentils.Like brown lentils, green lentils (such as French green or Laird), also hold their shape during the cooking process, and have a slightly firmer texture. They can take anywhere up to 45 minutes of cooking time, but have a natural peppery taste, giving any salad or side dish a nice extra boost of flavour. 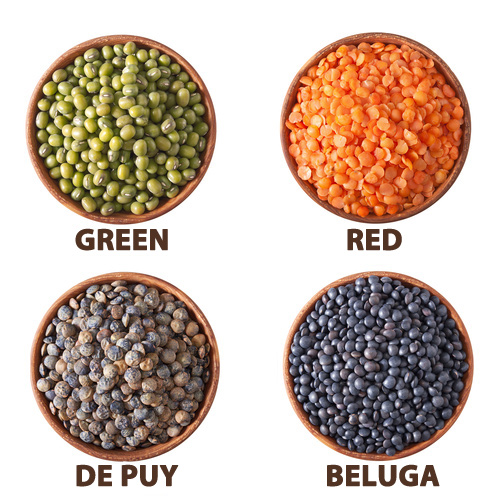 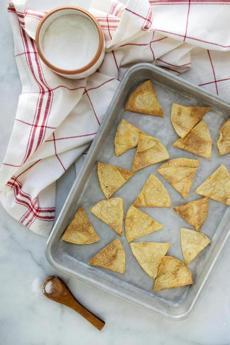 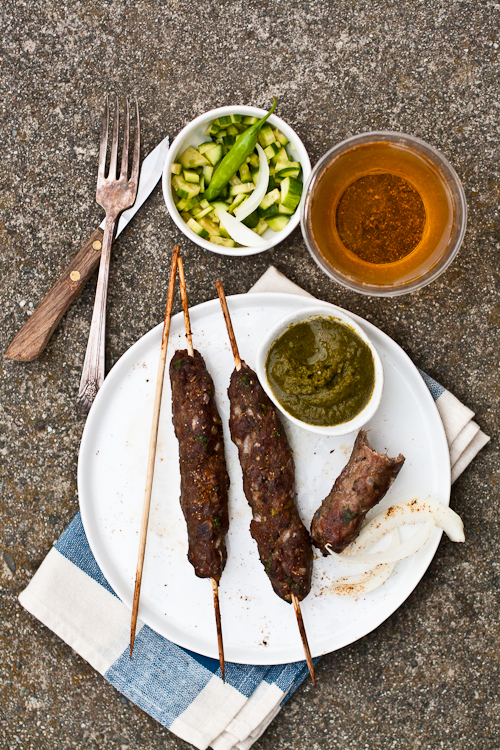 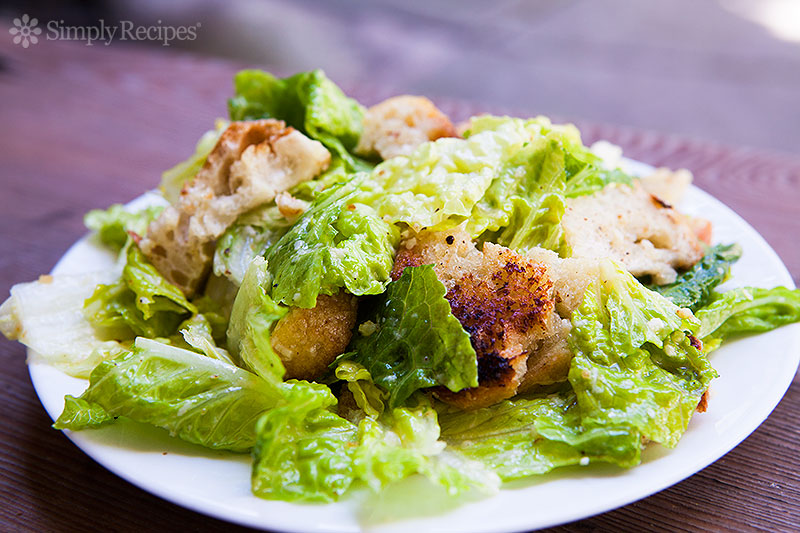 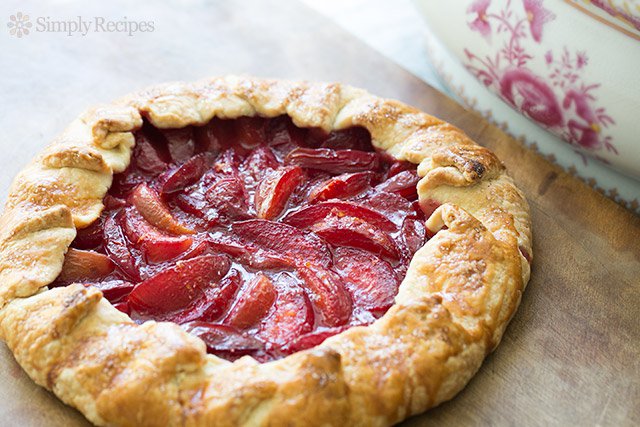 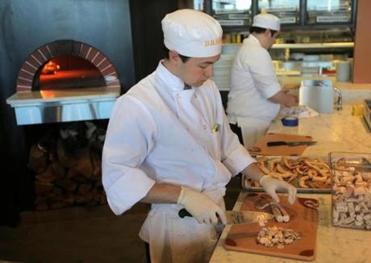 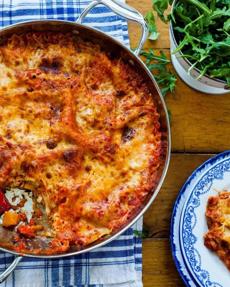 Recipe for ‘broken’ lasagna in a skillet – The Boston Globe