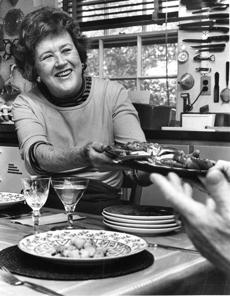 Julia Child and her two coauthors spent nine years writing “Mastering the Art of French Cooking, Volume One.” It took the Julia Child Foundation nearly the same amount of time to find a way to honor her. Now it has. The Julia Child Award will be given to an individual who has made a difference in the way Americans cook, eat, and drink through education, communication, innovation, and mentorship. In other words, someone much like Child herself.

“The foundation wanted to be very careful to make sure this was the right award and it would be substantial and have longevity,” says New Hampshire native James Dodge, chairman of the five-member jury. “The award also shows the very high standards of Julia’s personality.” Dodge, a director at Bon Appetit Management, knew Child personally, as did juror Jasper White, chef and partner of the Summer Shack restaurants, and professor Darra Goldstein of Williams College, founding editor of “The Gastronomica Reader.”

The winner, who will receive a $50,000 grant for a nonprofit, food-related organization of his or her choosing, will be announced on Child’s Aug. 15 birthdate, and given at the National Museum of American History at the Smithsonian’s Food History Weekend on Oct. 22 to 24. Parameters are daunting, but award director Tanya Steele says she and jurors have a list of more than 10 names from which they will select a winner. “It’s not just chefs,” says Steele, a former editor at Bon Appetit, Food & Wine, and Gourmet.com. “It’s not necessarily people I’ve heard of — and I’ve been around a long time.”

The foundation was established by Child in 1995. It gives grants to educational endeavors, including, in the past, to Boston University’s gastronomy and culinary arts programs, which Child cofounded, and WGBH, which taped her cooking shows.

Child donated her kitchen to the Smithsonian, and it was installed in a small gallery in 2002, two years before her death, and relocated in 2012. It now serves as the opening display of the ongoing “Food: Transforming the American Table 1950-2000” exhibit. “We wanted to put Julia Child in a larger context of American history,” says Paula Johnson, a curator at the National Museum of American History. “Food history is political, economic, and social. Julia Child was an important part of that story in the 20th century.”

Johnson says Child’s kitchen draws a large number of visitors from the Boston area. Three years ago, a Cambridge tradesman told Johnson he had refinished Child’s butcher block table and resurfaced her countertops while she lived on Irving Street. His information is now tucked away in Smithsonian files. Smithsonian Food History Gala tickets ($250) are at 202-633-3302. 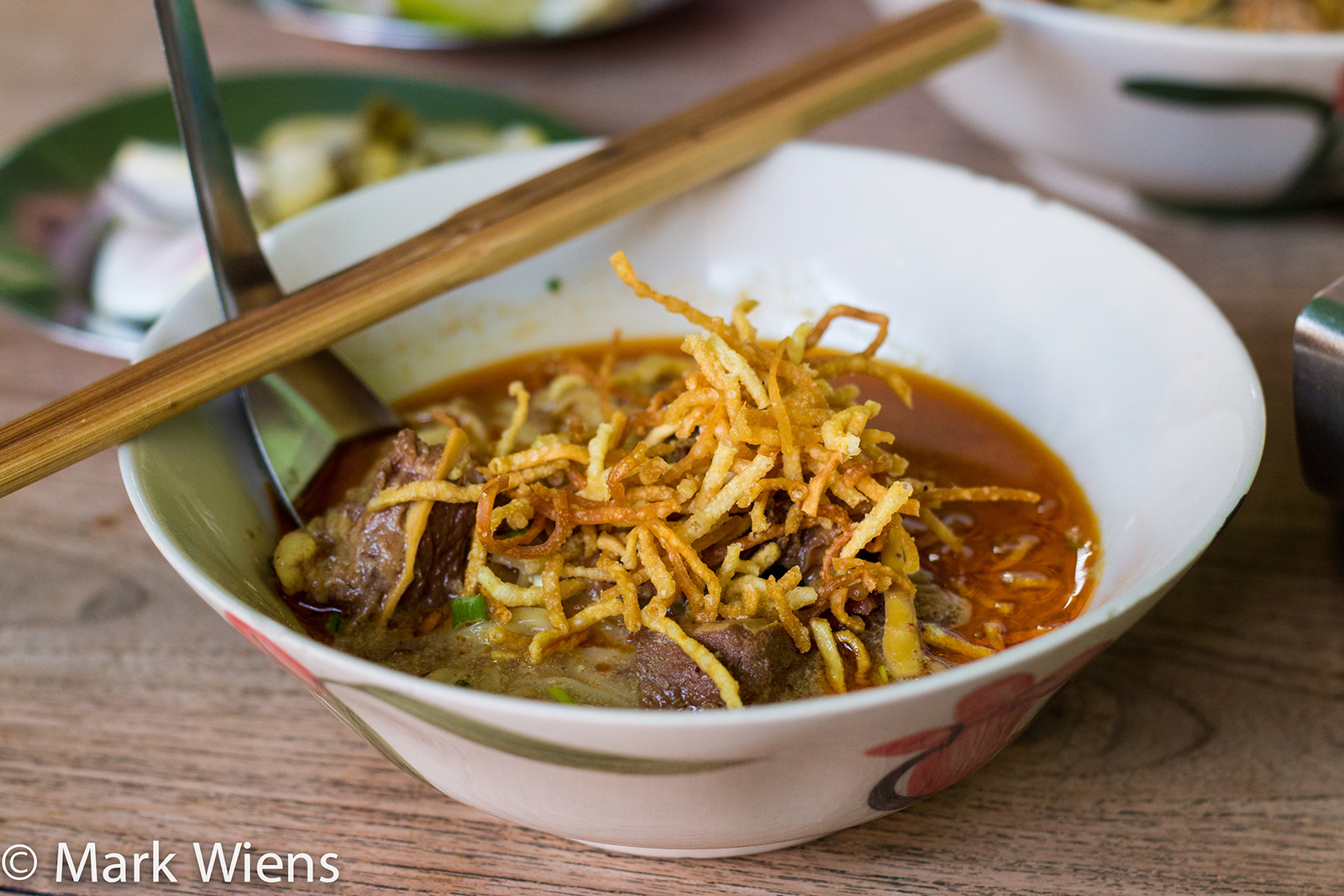