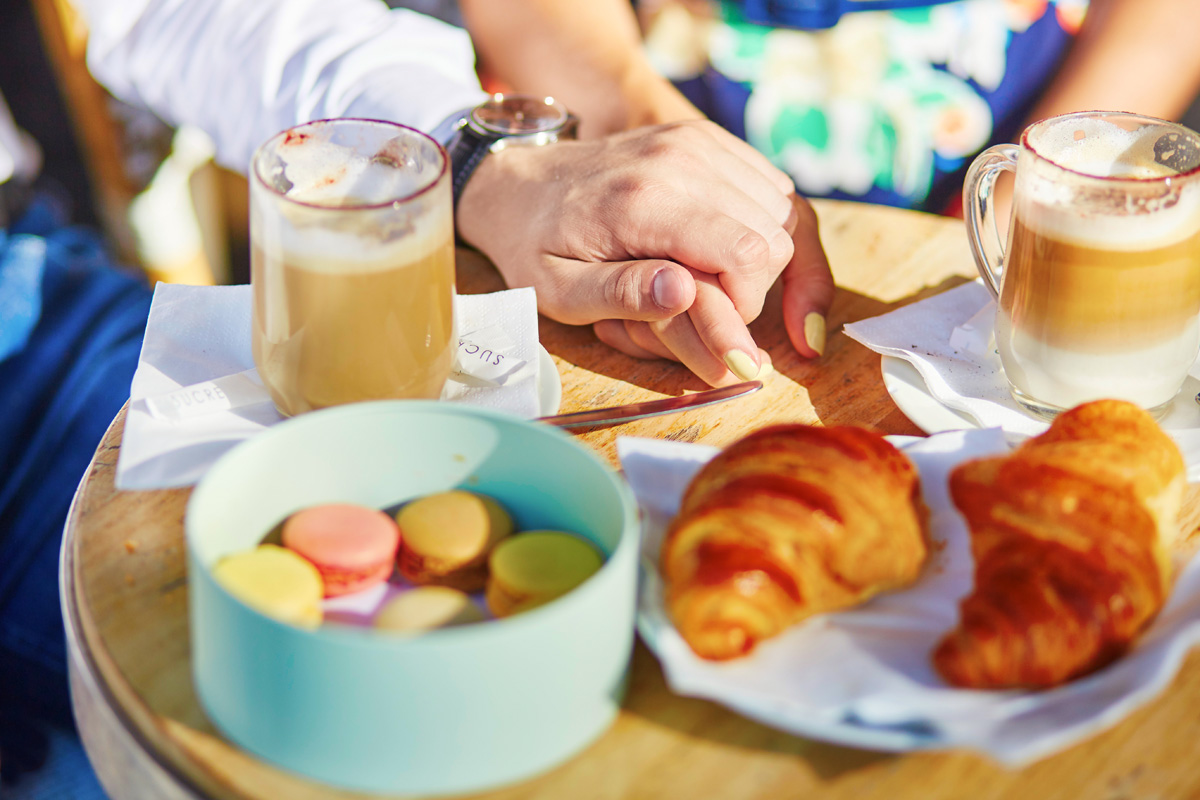 In France, as noted by Julia Childs (who introduced complex French food to America), “cooking is a serious art form and a national sport.” There is no overstating how important food is to your average French man or woman. Birthplace of haute cuisine at a time when the rest of Europe were still eating gruel and La Varenne and the pioneer and inspiration for a long line of gifted chefs, any vacation to France is bound to end with an expanded waistline but satisfied soul. 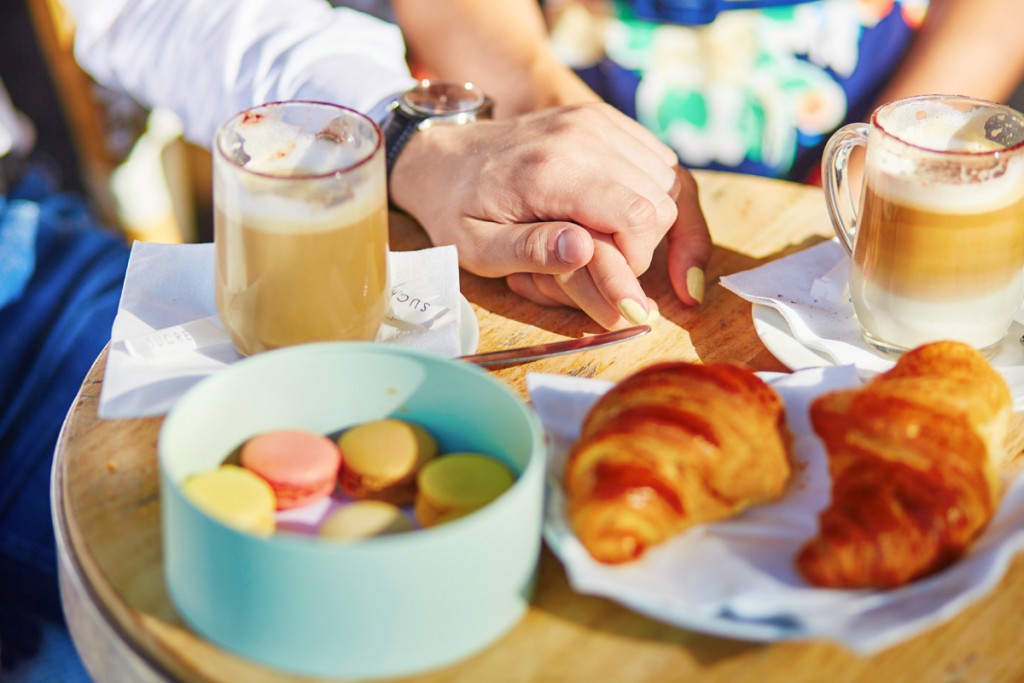 Literally meaning ‘high cooking’, haute cuisine was brought to the fore in France in 1900 by a chef and restaurateur called Georges Auguste Escoffier, through his book ‘Le Guide Culinaire’, still to be found in most professional kitchens throughout the world.

The country is home to more Michelin stars than any other, and this is down to stunning restaurants like ‘Alain Ducasse au Plaza Athénée’ in Paris and ‘Hostellerie du Chapeau Rouge’ in Dijon. Make sure you set a decent travel budget for food alone – gourmet cuisine does not come cheap.  But, for a taste of properly executed French classics like Duck a l’Orange or a tender Steak Diane, sometimes you just have to splash the cash.

Just as synonymous with French cooking as haute are the regional classics that really bring the food alive on any tour of this diverse country.

Paris – Aside from the lip-smacking, garlicky joy that is escargot (snails) smothered in garlic and butter, Parisian classics I would highly recommend include Coquille St. Jacques (a beautiful scallop and cream dish referencing the Pilgrimage of St James that sets off in the City of Lights) and Steak Tartare (minced raw beef prepared with brandy and Tabasco then topped with an egg… much more delicious than it sounds). 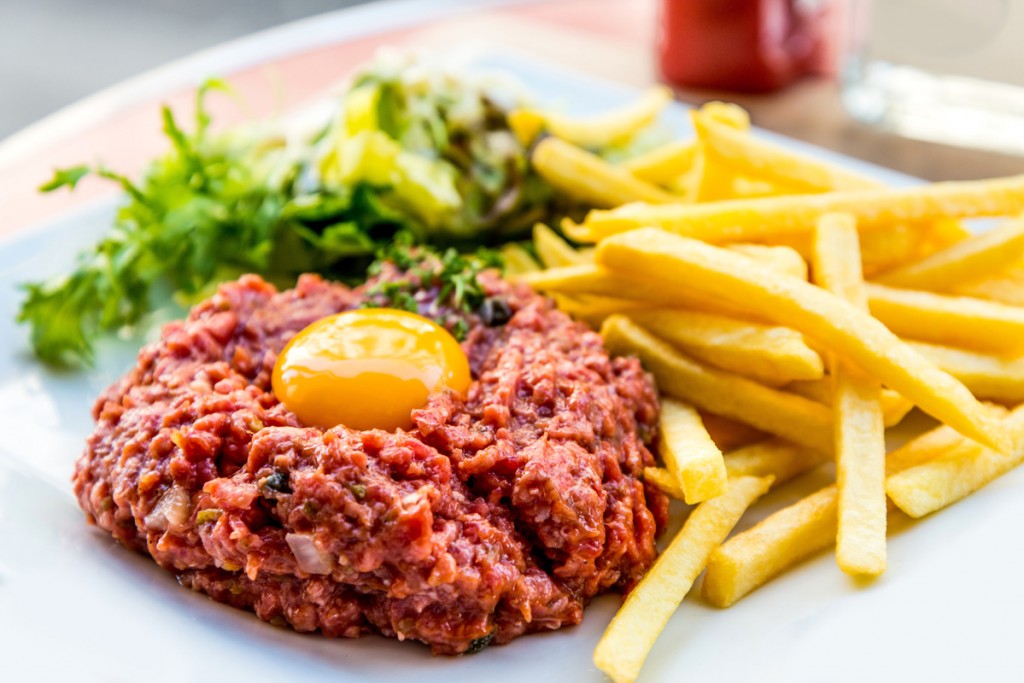 Burgundy – The Burgundians, being a famous wine region, are all about the good life. Their food is hearty, absolutely drenched in the local beverage and one of the best offerings in all of France. Top picks would be Oeufs en Meurette (eggs marinated in red wine), Boeuf Bourguignon ( a succulent beef stew cooked with oodles of vin rouge) and Cuisses de grenouille or Frog’s Legs to the Anglo-tongue… generally served with a dash of parsley and tasting somewhere between fish and chicken. 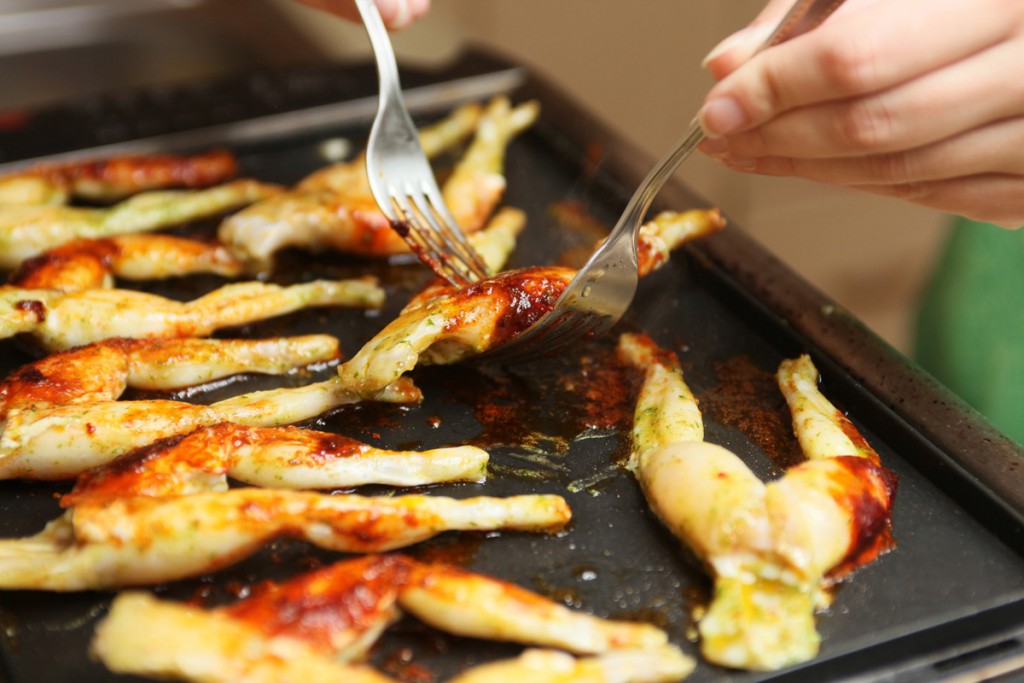 French Riviera – Being right on the azure coast, you’d expect that the dishes of this region would focus mainly on what can be found beneath the waves, and you’d be right. The Bouillabaisse (a soup of fish and saffron) is an absolute classic, but make sure not to miss out on a platter of Aïoli Garni (a selection of vegetables and seafood to be dunked into garlic eggless mayonnaise).

Bordeaux – This area may border the Atlantic, but meat is the main love of the locals here. Entrecote À La Bordelaise (a show-stopping gravy of shallots, local wine, marrow and herbs coating a succulent rib steak), Confit de Canard (duck poached in its own fat) and the gorgeous local asparagus are the main players in this gorgeous wine-growing region. 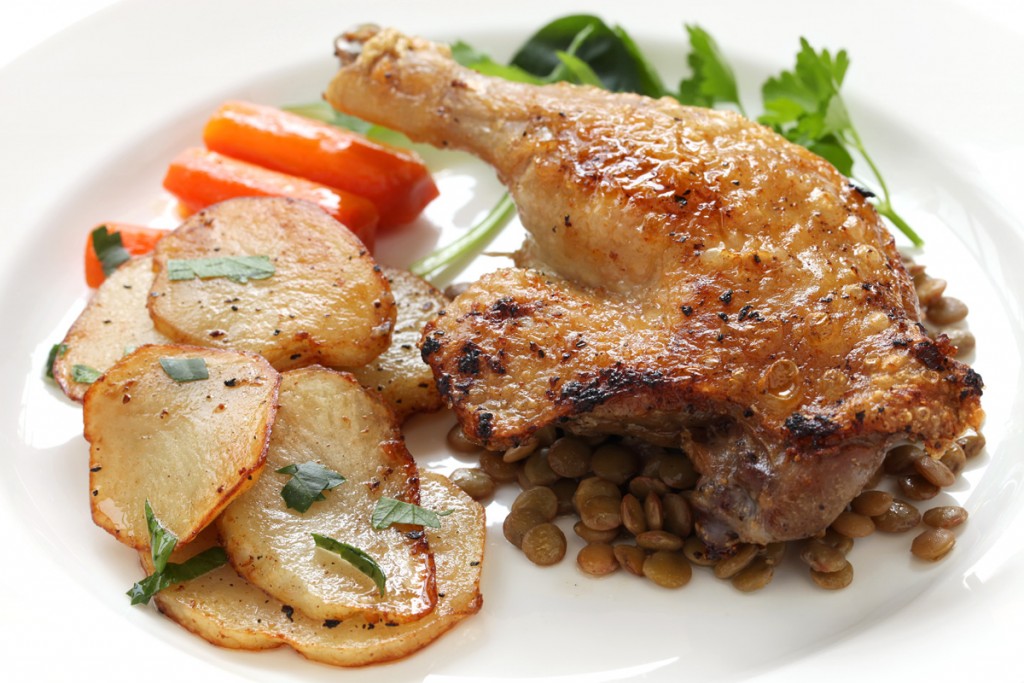 Ex-president Charles de Gaulle once said, “How can anyone be expected to govern a country with 264 varieties of cheese?” I’m sure the governor would be utterly horrified to discover that today, the country is producing around 450 distinct types of France’s favourite dairy product. 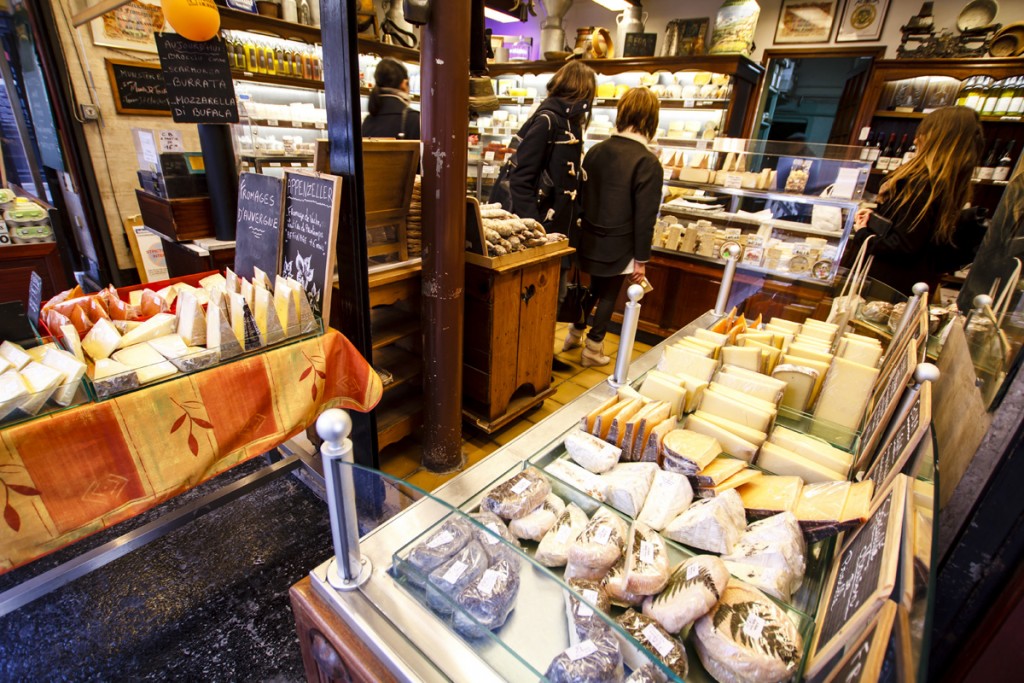 French cheeses are split into three very distinct types: soft, blue and pressed cheeses. Around 40 of them certified by the ‘Appellation d’origine contrôlée’ as protected recipes and evidence of their local origins.

Camembert, by far the most internationally renowned, is from Normandy and well-deserving of its place on the world’s table. With its edible rind, this soft cheese can work for both fans of the more mature or mild taste, with a flavour that deepens as it ripens. 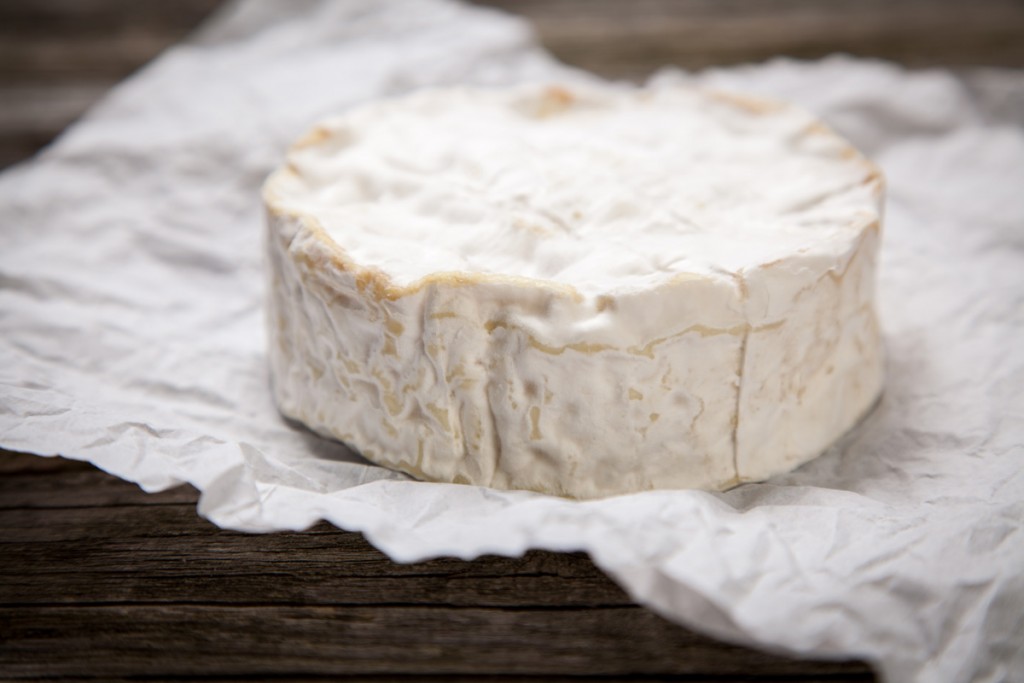 In the fromageries of Lourdes, you will likely be able to get your hands on one of the best pressed cheeses in the whole country. Named Barousse, after the valley from whence it came, this cow’s milk beauty is one for those who like their cheese packed full of complexity and edge.

Cousin of the more renowned Roquefort, Bleu d’Auvergne comes from a mountainous region in the South of France. It is an absolute winner despite its lack of notoriety.  Much milder than you’d expect from a blue cheese, it is also soft, salty and unbelievably moreish. 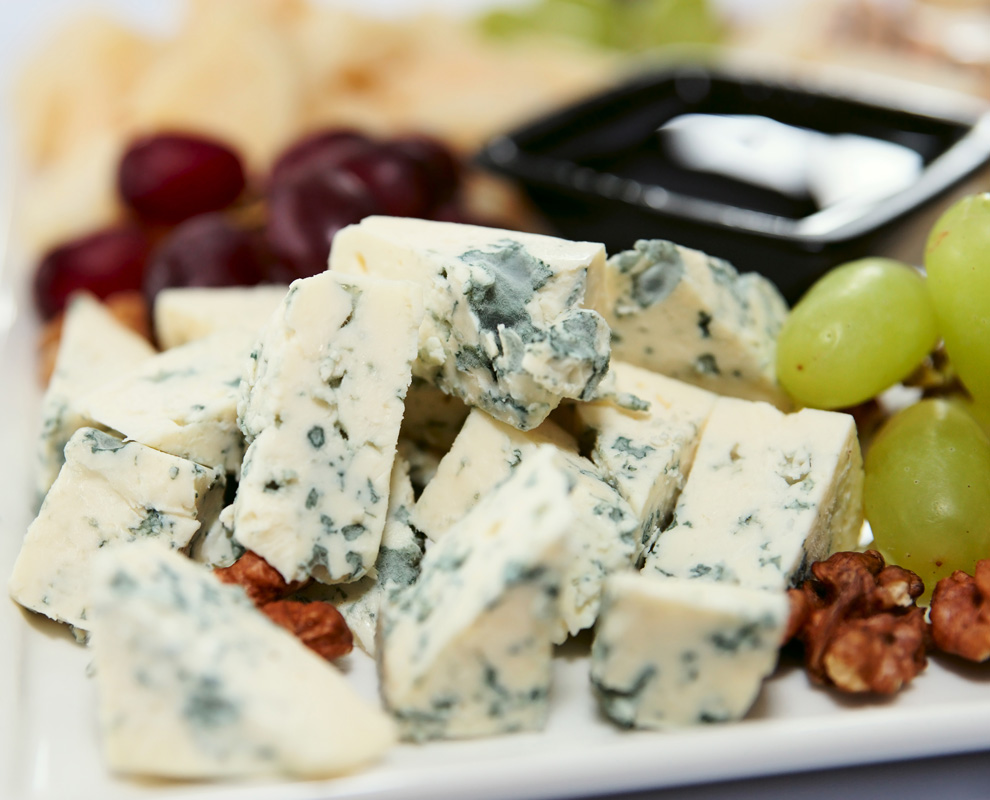 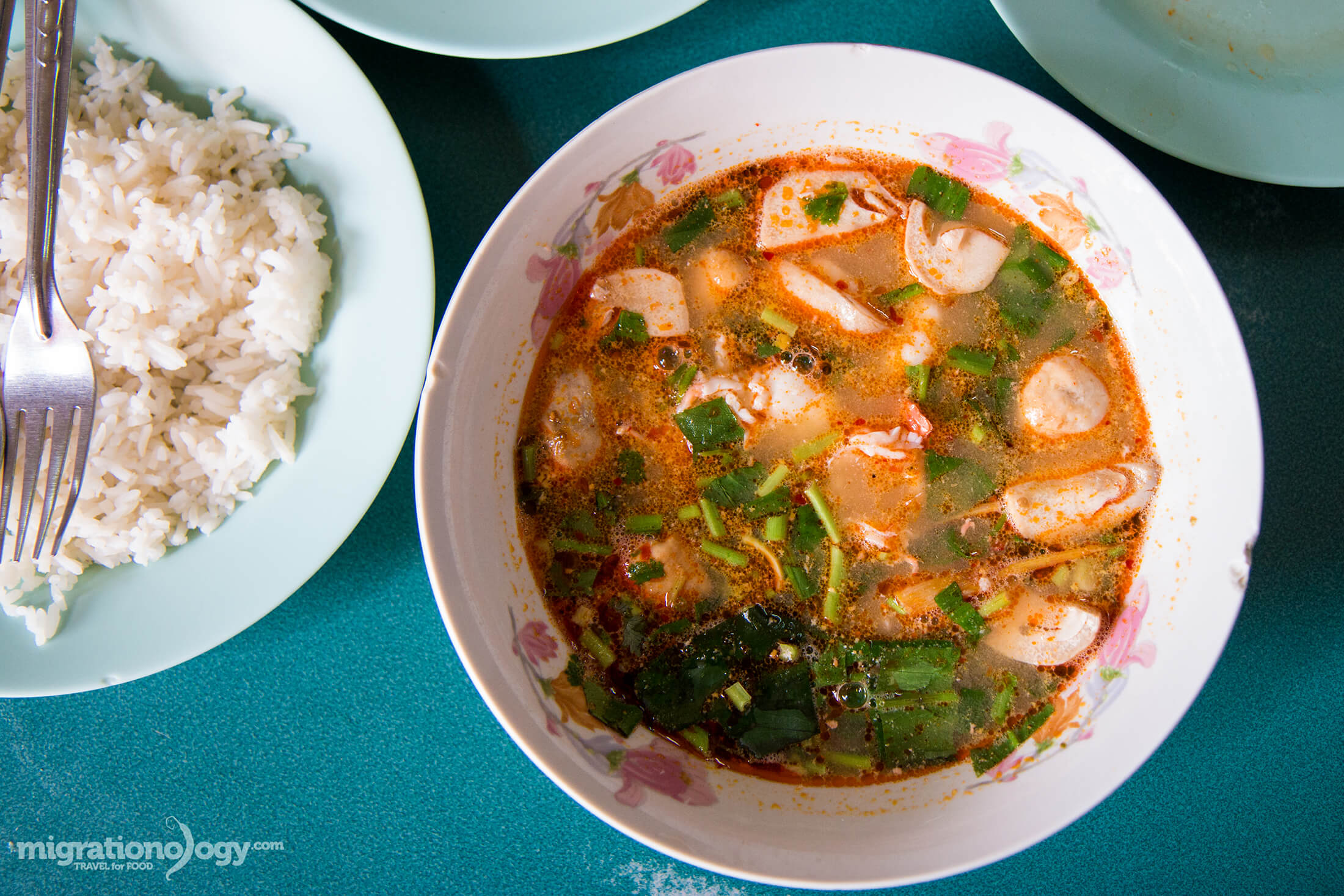