Easy Jack is bright without a hoppy wallop – The Boston Globe 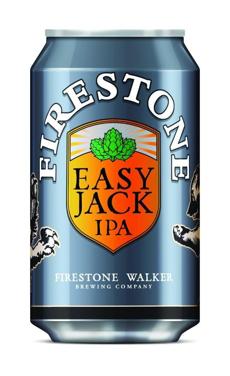 This year, for the first time, beer defined as “craft” gained a double-digit share of the US market. According to the latest numbers released by the Brewers Association, the category represents 11 percent of beer produced in this country.

A rise in the amount of good beer means an increased demand for ingredients. Hops are not an unlimited resource. Craft brewers tend to use more of them, for styles like double
IPAs, creating a chain of supply and demand that can leave some scrambling.

Last year, California’s Firestone Walker Brewing Co. attempted to release a hoppy session IPA as its summer seasonal. It was a good idea in theory; people love IPAs, and the session (flavorful, low-alcohol) beer craze is real. But by the middle of the summer Firestone ran out of hops, limiting production. Named Easy Jack, the beer proved difficult to make.

To ensure the same thing didn’t happen this year — and to prepare for a year-round release — Firestone brewmaster Matt Brynildson traveled to the Hallertau region of Germany during last year’s harvest. Brynildson was after two specific hops, Mandarina Bavaria and Hull Melon, which form the backbone for Easy Jack. “There’s nothing grown in the US that’s anything like [these hops],” says Brynildson in a press release. “I first experienced a beer brewed with Mandarina in Germany a few years ago, and I knew immediately that I wanted to make it a centerpiece of our own session IPA. This trip was all about making sure we could continue to do that.”

Brynildson visited a dozen hop farms across the region, a journey detailed in a 32-page photo essay released by the brewery. The trip was a success; Firestone was able to secure enough German hops to make Easy Jack a year-round release.

Firestone’s goal was to squeeze as much as possible out of the two featured hops, as well as several others, without making a beer that would weigh drinkers down. Another key development also helped to marry the brew’s form and function. Firestone recently installed a canning line, helping to make an easy-drinking beer more portable.

Poured from the can into a glass, the beer appears more see-through than some IPAs you might be used to. The nose is bright, like taking a zester to a lemon and sniffing the little mound of golden threads.

The beer drinks a little differently than an IPA, giving tropical fruit flavors with less lasting bitterness. There’s a crispness to the brew that may not be totally satisfying for someone looking to get walloped with hops, but it’s more in line with what a balanced beer should be. Nowhere on the can does Firestone call this a “session beer,” a distinction that was intentional.

“We didn’t want to just make a miniaturized IPA,” says Brynildson in a press release. “When you dial down the malt and alcohol profiles to make an IPA sessionable, things can become bland and unfocused pretty quickly. The key for us was to find these hops that have full texture and flavor, while still bringing the fruity pop that you want.” Firestone Walker Easy Jack (around $11.50) available at American Provisions, South Boston (617-269-6100) and Craft Beer Cellar, Plymouth (774-773-9229)
GARY DZEN 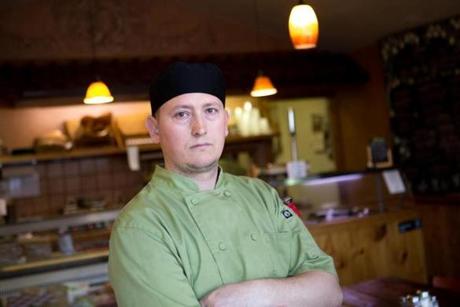 Authentic spiedini in a Brookline Village cafe – The Boston Globe 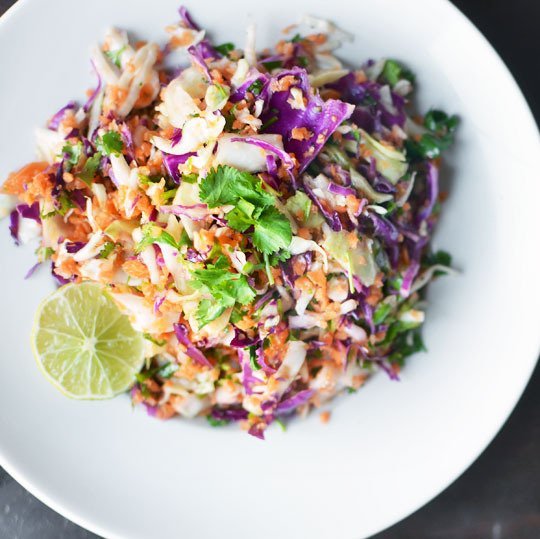 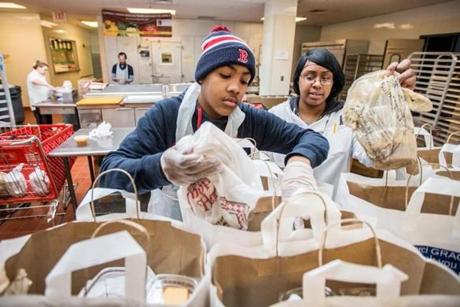 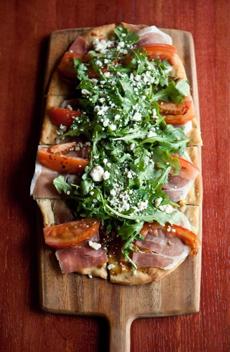 Peters, Pelley could take the heat in the kitchen – The Boston Globe 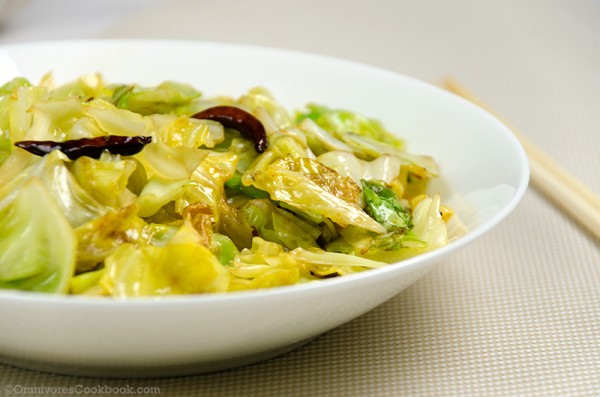