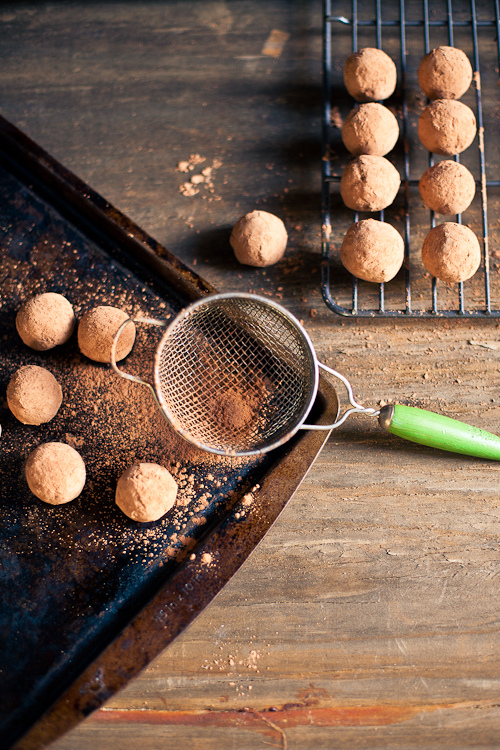 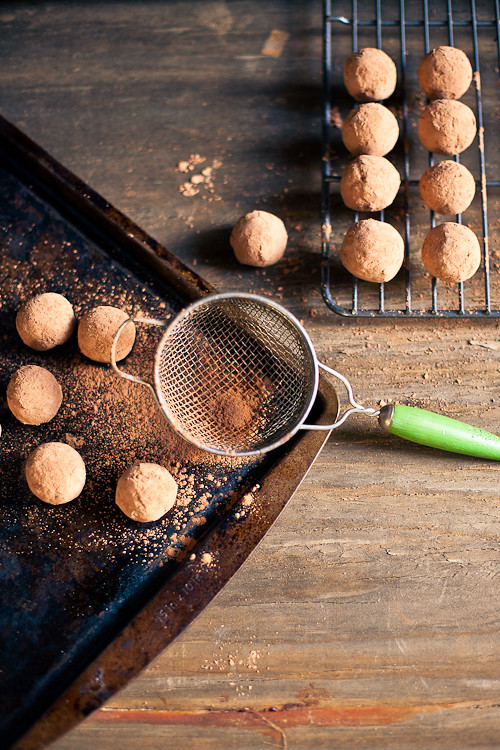 The whole mood around festive season stays the same, doesn’t matter if its Thanksgiving in the US or Diwali in India. Irrespective of the country, people, language or culture if its the holidays season there will be a struggle against insanity! I have spent enough Diwalis and Holis in India amongst boatload of relatives and friends to know that! Long lists of menus being created, destroyed and then created again, a month in advance. Some new recipes being developed and some of grandma’s tested ones thrown in the mix. The whole talks about who is cooking what and who cooks it best. 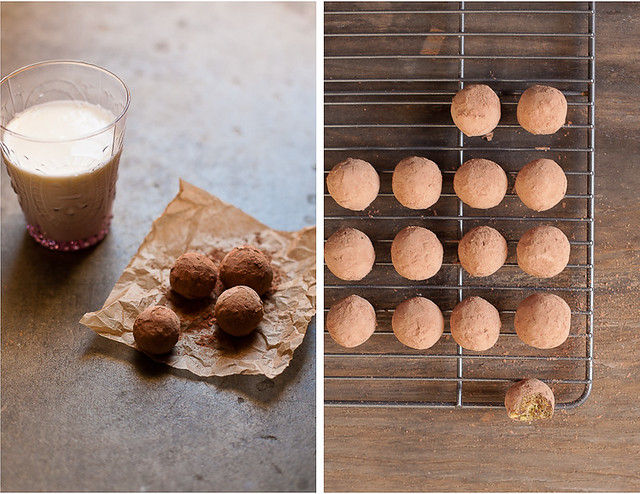 I wouldn’t call my mother any less of a risk taker when it would comes to her in the kitchen but still holiday season was no time for playing around. She had her favorite and “tested” list of dishes and she would stick to them . Dahi vada (fried lentil dumplings served with spiced yogurt), boondi laddoos (a sweet dish made with chickpea clusters), gulab jamuns and chola masala served with hot puffed poori and a few stir fried vegetables is what the menu would mostly look like every year.
She had the patience of getting up very early in the morning to start cooking the dinner. Nothing could be made a couple days in advance because its just impolite to feed your guests baasi (a day old) food. So the day would start very early even before the sun comes with a shower and prayer, then cleaning up of the kitchen followed by a cooking marathon which would only end when the guests would start trickling in the evening. I never understood why this hardship was required but she had her set of rules and she grew up following them. 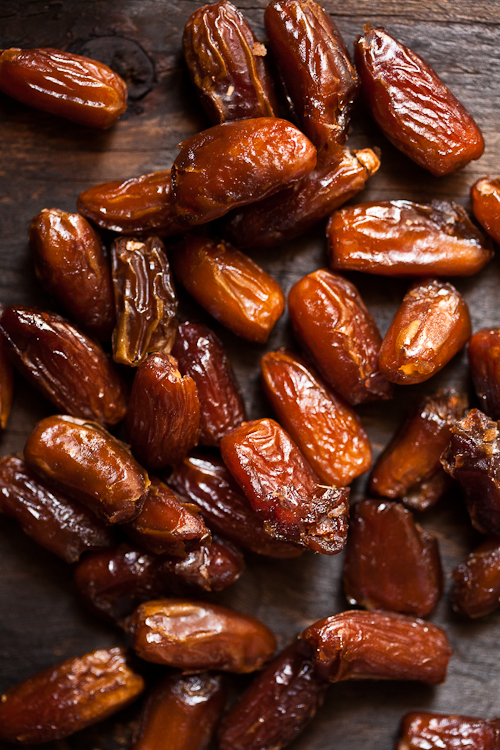 I, on the other hand have a different set of rules and one of the perks of living in a foreign land is that mummy wouldn’t know that! I believe in band-aids, microwaves and quick fixes. So when planning a big meal like Diwali or Thanksgiving I concentrate on one or two big dishes which ask for most of my attention. That’s what people are going to dig into anyway, rest are all side kicks. But don’t neglect the side kicks either, just try to keep them easy, quick and if possible make in advance.
Now one of my favorite side kick right now which practically changed my life is this recipe for date truffles. I quickly softened my dates in a little bit of butter before grinding them and the extra caramelized flavor that added to it is amazing. This ones easy enough that I made it with my 3 year old, doesn’t ask for many ingredients, its delicious and is healthy too- Jackpot! 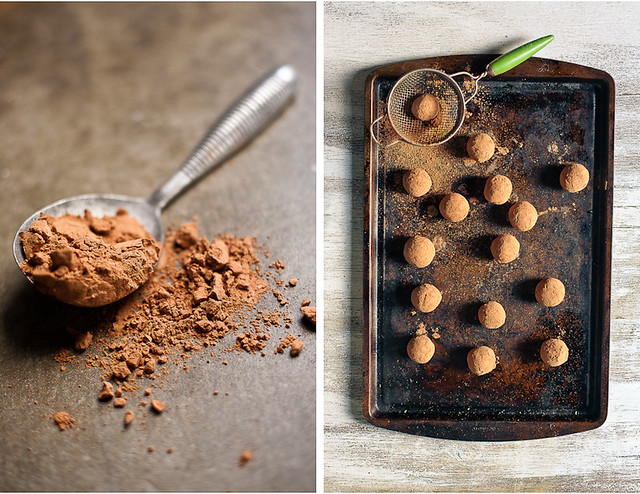 Method: Makes approx. 16
Melt butter in pan. Add dates. On medium heat cook the dates until they loosen up and begin to look pulpy.
Transfer the dates into a dish or to a food processor.
Now in the same hot pan quickly toast the pistachios for a couple minutes until they give out some aroma. Turn the heat off. Let the pistachios cool.
Transfer both pistachio and dates into a food processor and grind it into a paste. After a point it might get a little difficult for the blades to move. Just move the mixture around with a spatula or spoon to aid smooth grinding but do not add any water. The paste does not necessarily need to be very smooth but enough to not have lumps in it.
Wait the mixture is cool enough to touch. Then oil your hands a little and roll them into small balls.
Take sweetened cocoa in a plastic ziplock back. Drop all the truffles in it. Seal the ziplock back and shake it vigorously for 15 seconds.
Take the Cocoa Covered Pistachio Date Truffles out and enjoy after a nice and hearty Thanksgiving meal! 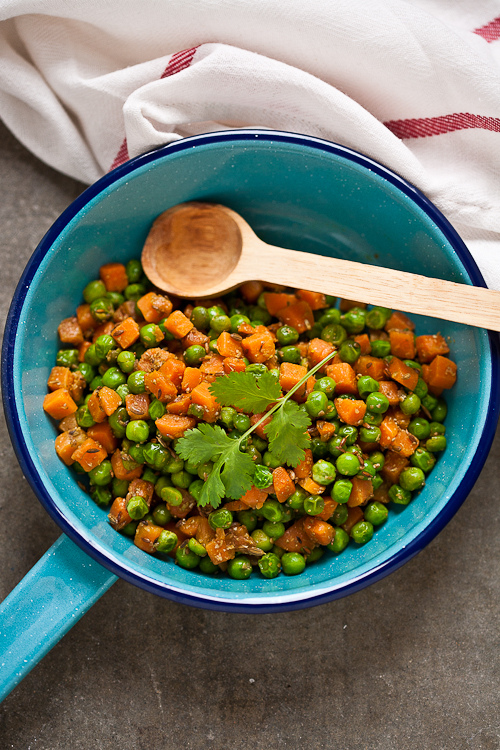 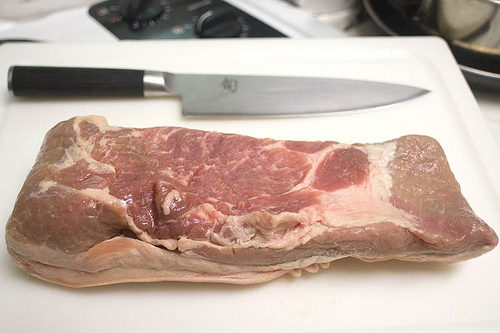 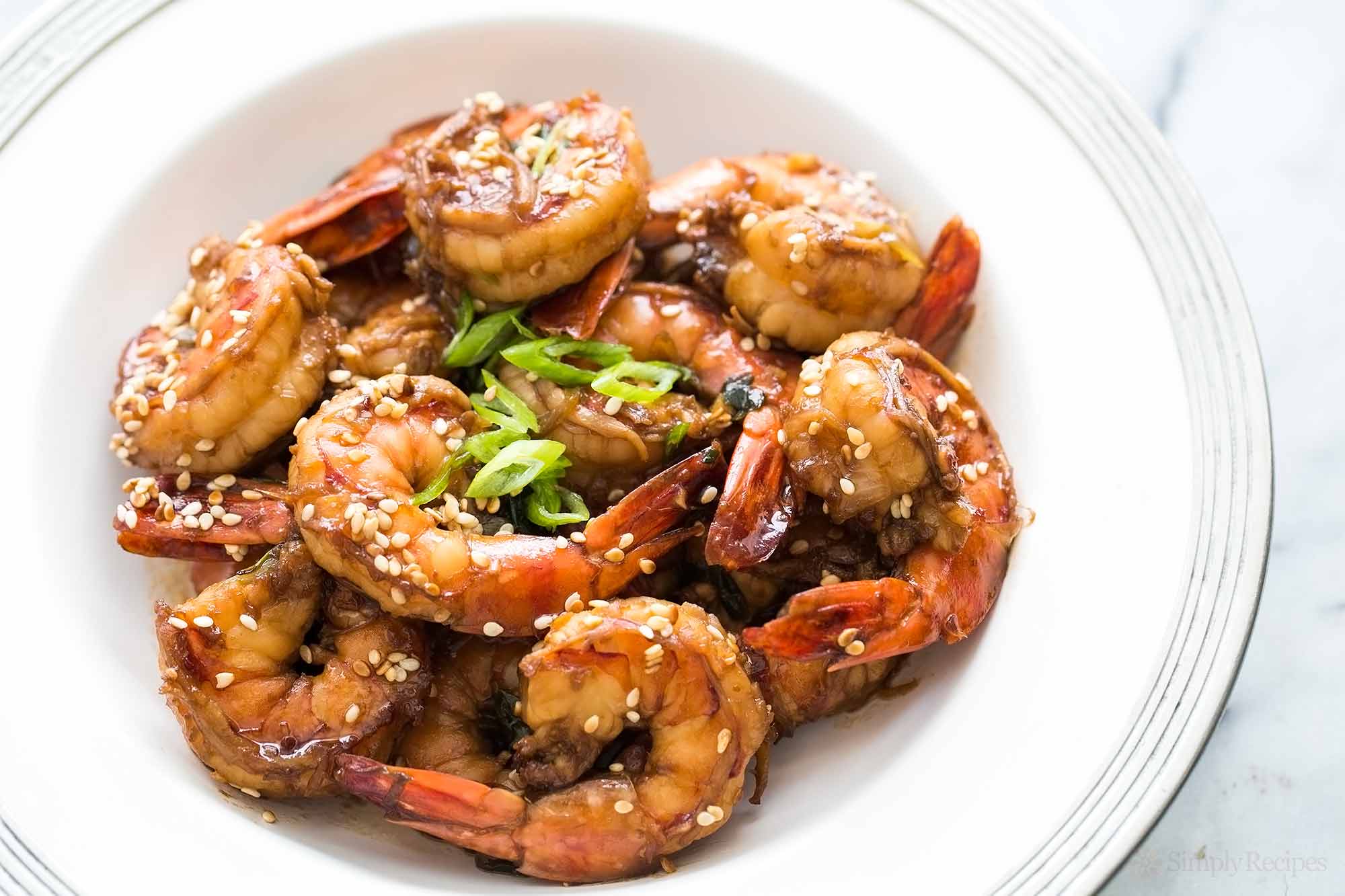 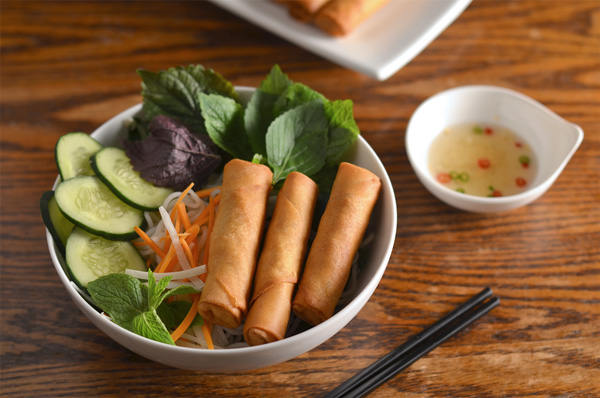