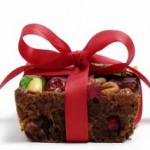 The holidays are upon us, and along with the celebratory atmosphere comes the traditional holiday foods, including the highly anticipated desserts. There’s a downside to the festive gastronomy, however, as the holidays give way to New Year’s weight-loss resolutions. 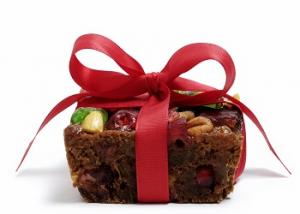 The general perception is that holiday food can pack on at least 5-10 lbs., but general perceptions are often exaggerated. According to studies sponsored by the National Institutes of Health, Americans on average gain only about a pound to a pound and a half during the November and December holidays. That’s the good news. The bad news is that holiday weight gains, though slight, are seldom subsequently lost — and there are a lot of holidays throughout the year and throughout a life.

But the festive foods we love may need only a little tweaking to set us on a healthier path. Desserts are a great place to start.

The iconic holiday dessert, the much-maligned fruitcake, can serve as an example of healthful holiday dessert tweaking. At its low point, traditional fruitcake had degenerated into an arid, mass-produced, doorstop-dense, holiday loaf of overly glazed nuts and sickeningly sweet, neon-colored fruits. Its image had become so tarnished that the late talk show host Johnny Carson once remarked: “There is only one fruitcake in the entire world and people keep passing it around.”

That’s a grand fall from grace for a food that once nourished no less than the Roman Army. What we call fruitcake today once served as the “C rations” for hungry, battle-hardened Roman warriors. A combination of mashed barley, fruits and nuts, this ancient “nutrition bar” supplied protein, complex carbohydrates, essential fatty acids, vitamins, minerals, soluble fiber and phytochemicals to soldiers on the go.

Resurrecting fruitcake to its former glory is easy when we consider the readily available healthy ingredients.

Barley is highly nutritious and has many advantages as a whole grain – something modern USDA guidelines encourage us to increase, points out Grain Millers Inc., Eden Prairie, Minn. Whole grain barley supplies soluble fiber that can remove cholesterol from the body by an amazingly simple mechanism.

Bile, synthesized from cholesterol in the liver, is stored in the gallbladder and squirted into the small intestines to aid in the digestion of dietary fats. When soluble fibers present in the diet, they bind bile, preventing its reabsorption. This forces the liver to pull more cholesterol out of the blood in order to replace the lost bile.

Consistent with more recent traditions, wheat has become the grain of choice for modern fruitcakes. Whole-grain wheat provides insoluble fibers that reduce the transit time of food moving through the large intestines. This helps to lower the internal pressure against the relatively thin intestinal walls, which allow the absorption of water, the primary task of the large intestines. In this manner, insoluble fiber helps to prevent diverticulosis, a degenerative condition that creates weak spots in the colon that are susceptible to infection, leading to the more serious diverticulitis.

Both wheat and barley are glutinous grains. Today, gluten-free products are popular, even though celiac disease, the inflammatory condition of the small intestines that demands adherence to a strict gluten-free diet, affects less than 1 percent of the U.S. population. Gluten-free flours include those from rice, potato and a variety of ancient grains, like quinoa, amaranth, teff and oat.

There is little doubt that berries dominated as the fruit of choice for the Roman centurion fruitcake. Berries would have provided much-needed vitamin C, which may have been scarce on long campaigns. For the modern fruitcake, berries provide fiber and antioxidant-rich phytochemicals in a colorful, low-kcal package.

Blueberries, for example, are classed as one of highest rated antioxidant fruits. High in fiber, these versatile fruits are now available in a number of different formats, a reflection of their popularity, according to the U.S. Highbush Blueberry Council. Recent studies have linked both blueberries and tart cherries, the traditional cherry pie cherries, to protection from age-related memory loss.

The Cherry Marketing Board, Dewitt, Mich., also points out the fruit’s anti-inflammatory properties, which have been highly valued by sufferers of arthritis and gout, can ease muscle soreness after exercise – or after conquering a far-away village.

No fruitcake is complete without a healthy portion of nuts. Nuts provide protein, calcium, essential fatty acids, minerals and additional antioxidant-rich phytochemicals. Several recent studies have shown that consumption of nuts tends to reduce the risk of cardiovascular disease by aiding in the reduction of plasma cholesterol — even though each nut has its own unique fatty acid profile.

Like all nuts, almonds are rich in kilocalories; however research published in the September issue of the European Journal of Nutrition suggests that we naturally compensate by eating less unhealthy food, so points out the Almond Board of California.

“This research suggests that almonds may be a good snack option, especially for those concerned about weight,” says Richard Mattes, professor of nutrition science at Purdue University and the study’s principal investigator. “In this study, participants compensated for the additional calories provided by the almonds, so daily energy intake did not rise.”

Loss of natural flavor? Blame it on the Dorito. – The Boston Globe 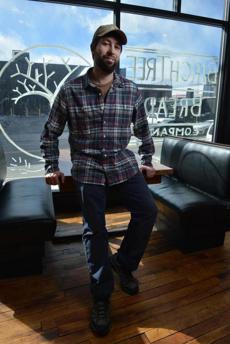 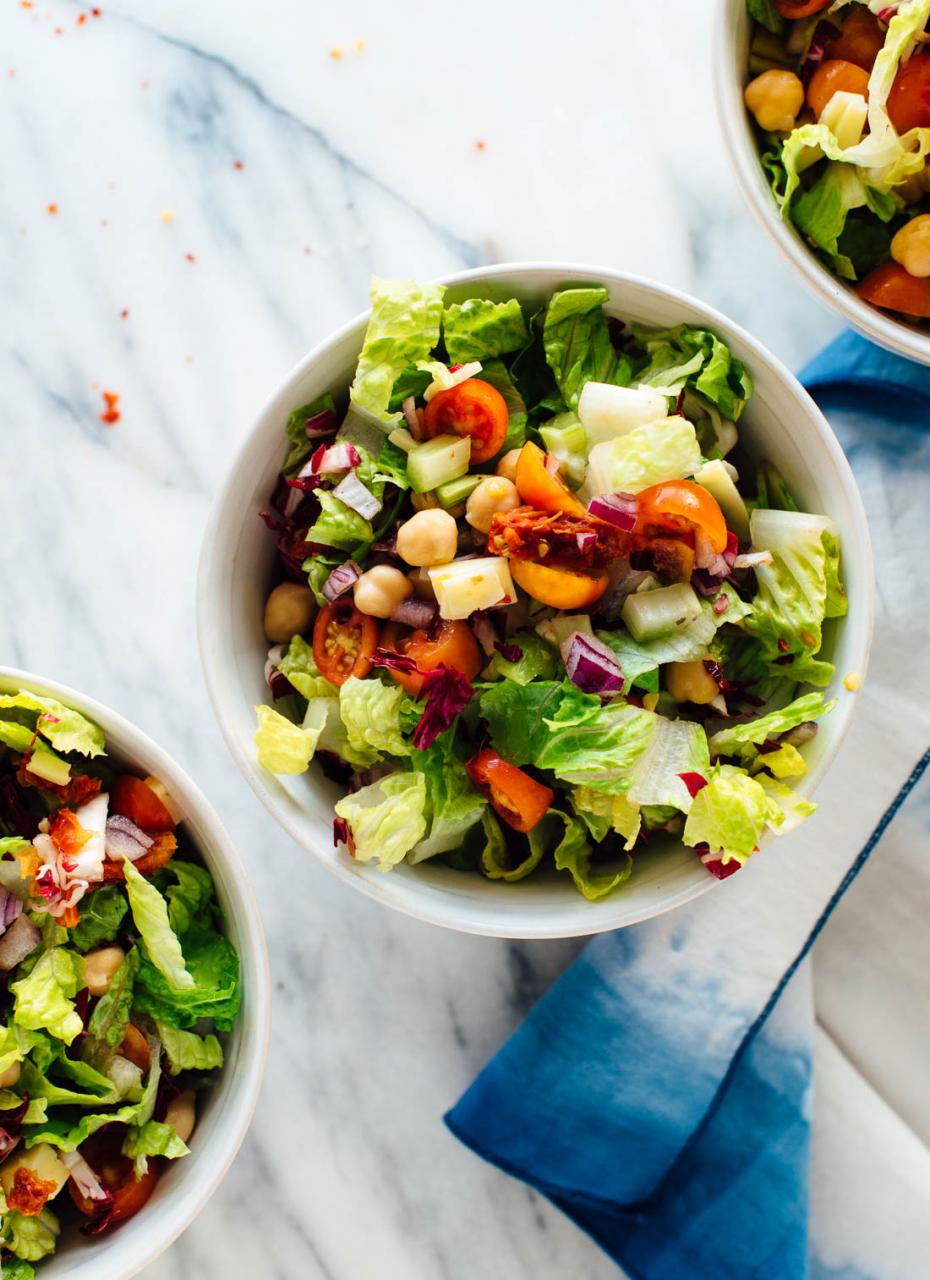 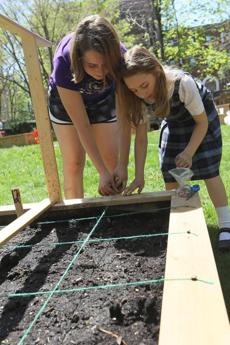 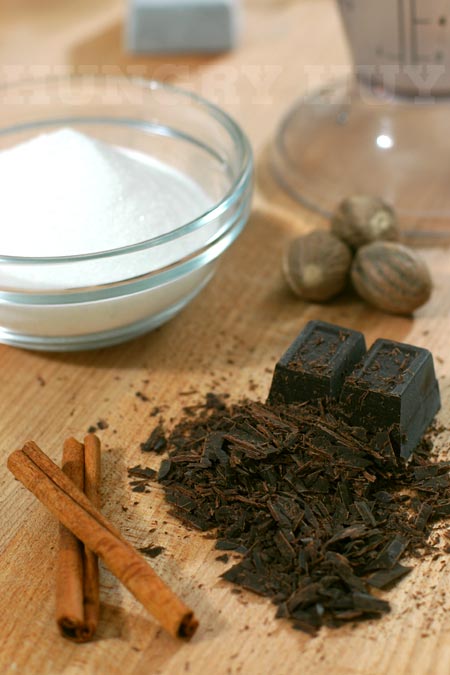 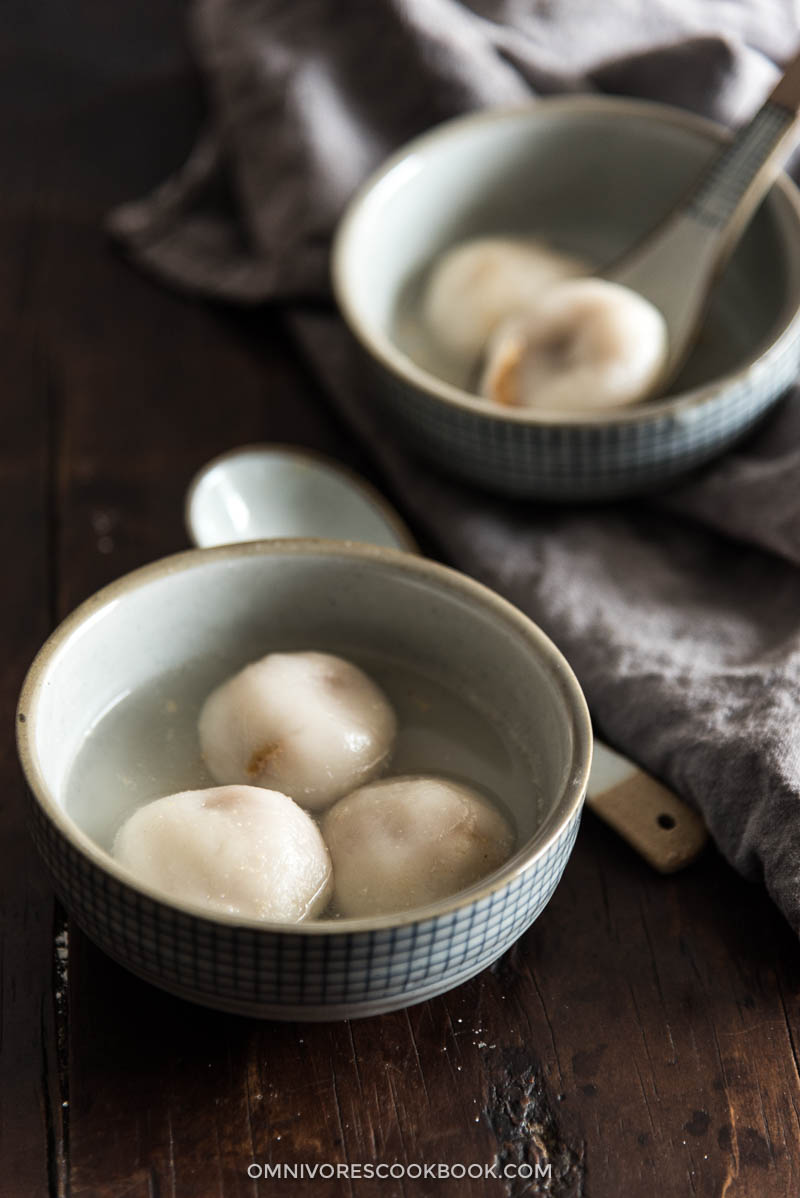