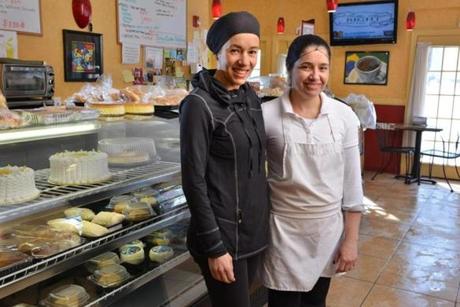 PEABODY — In the midst of so much snow, Peabody Bread Co., a Brazilian bakery and cafe, is warming its winter-weary customers with steaming bowls of coral-colored caldo de mandioca, a thick yuca and chicken soup.

Yuca, a potato-like root vegetable also known as cassava (pronounced cuh-sav-uh) or manioc, is a staple in many Latin American dishes. Here it’s simmered, pureed, and added to a chicken broth with adobo seasoning.

Chef Geralda Amorim brought the soup recipe from her native Brazil, where it’s particularly popular in her home state of Minas Gerais. Customers from other South and Central American countries are familiar with yuca soups made with different seasonings, often cilantro or chiles. Amorim’s soup has found fans among many cafe patrons, earning it a daily spot on the menu. “Hispanics are used to cooking this kind of soup with different flavors, but once they try ours, they love it,” says cafe owner Daniela Deoliveira. Each bowl is accompanied by one of the crusty rolls made here too.

The soup has a short list of ingredients, so it’s not difficult to reproduce at home, though a few ingredients may be unfamiliar. Fresh yuca is available locally, but Amorim suggests the frozen version, which comes already peeled and cut. Look for it in bags in the freezer section. The soup’s signature reddish-orange hue comes from Brazilian urucum, an oil tinted with achiote or annatto seeds. Native to South America, urucum seeds were originally used by indigenous peoples for coloring body paints and as a natural protection from insect bites and the sun. Its vibrant hue is typical of many South American dishes. Though used mostly for color, some say it adds a slightly nutty flavor to dishes. Peabody Bread imports urucum oil from Brazil; sweet paprika will give your soup a similar cheery color.

The hearty, garlicky bowls of pureed yuca are filled with shredded white-meat chicken. Some Peabody Bread customers take the soup home and make an entire dinner of the substantial dish, says Deoliveira.

Or an appetizer before shoveling the next storm.

Gillian O’Callaghan can be reached at [email protected] 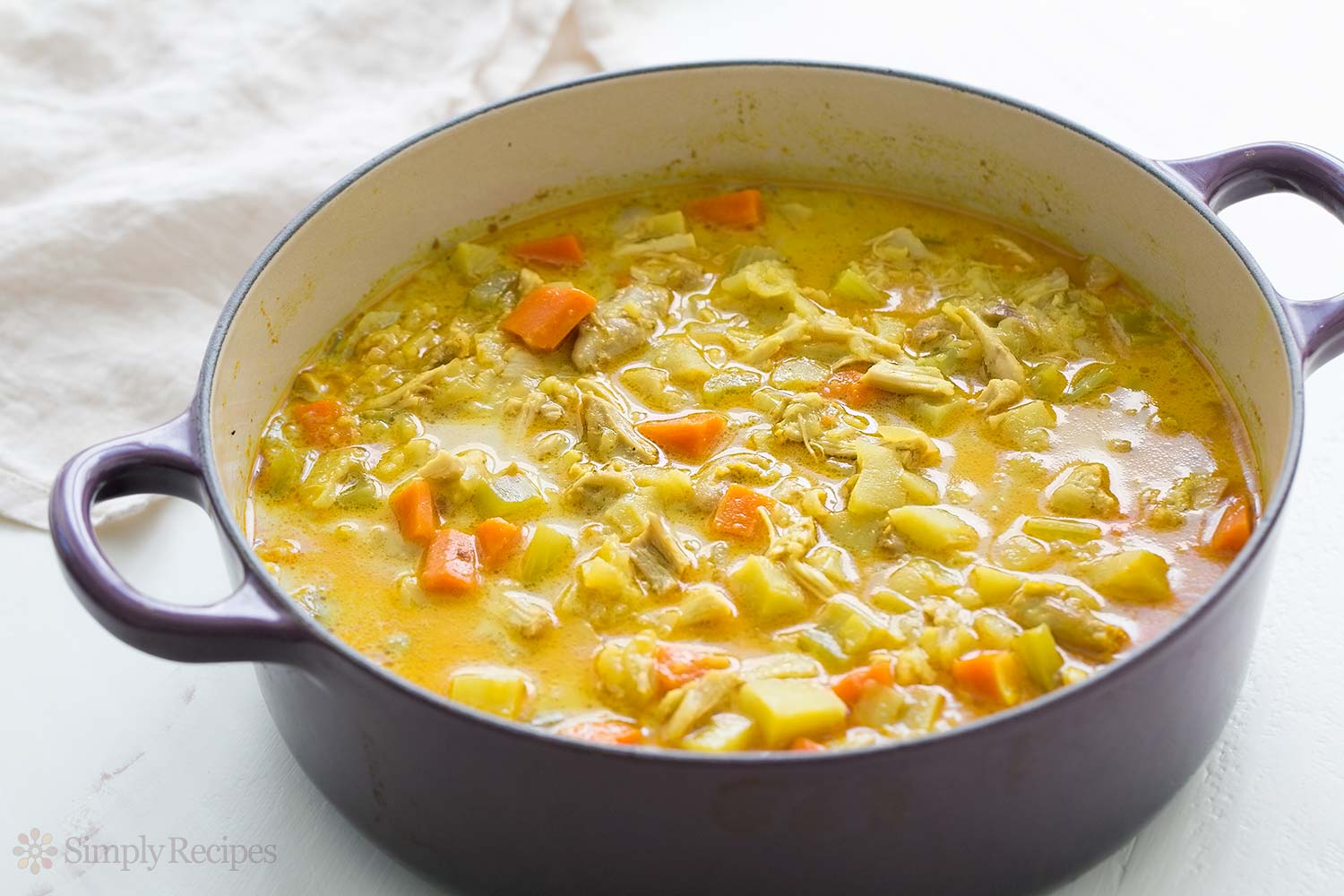 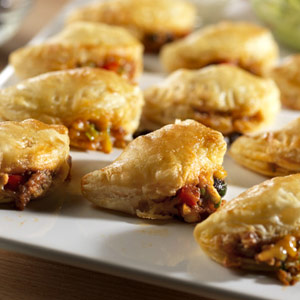 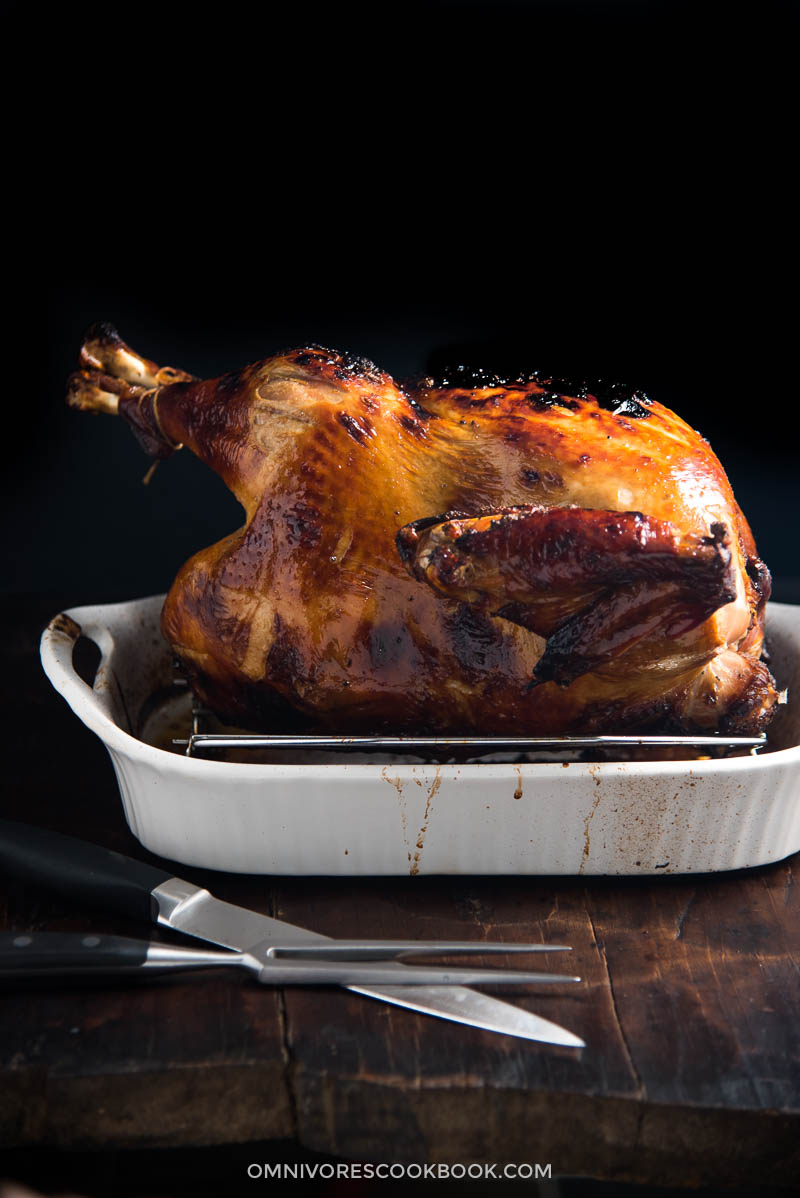 Chinese Brined Turkey (Extra Juicy and Crispy on All Sides)