The town of Hopkinton has a couple big events this month. On Patriots Day, it will once again serve as the starting point of the Boston Marathon. But before that — last Monday — the Snappy Dogs hot dog trailer reopened for business.

While the Marathon start was a sure thing, this season’s opening of Snappy Dogs was not. A mainstay in Hopkinton since 2009, the quaint red trailer is run by Teresa Boyce and Lisa Volpe Hachey. They sell Pearl franks slathered in homemade condiments alongside their own baked goods at the intersection of Routes 85 and 135 alongside the family-run Colella’s Supermarket. However after 70 years in business, Colella’s announced in February they would be closing, putting the fate of Snappy Dogs in jeopardy.

Six years ago Boyce and Hachey first struck a deal with Colella’s that allowed the duo to sell hot dogs on Colella’s land and share the market’s parking lot simply because Dale Colella Danahy, (part owner of Colella’s) told them she loved hot dog trucks. “They had a family meeting about it,” Hachey says, and in no time theirs was a happy marriage.

The hot dog truck typically opens mid-April and closes in November, serving only lunch. Snappy Dogs used Colellas’ kitchen to make condiments such as zucchini relish and Dr. Pepper barbecue sauce. They bought the Pearl franks there, and used buns baked on the premises. Figuring out where they would get these essentials was an added stress for Boyce and Hachey as they scrambled to find a new home.

Colella’s has been mum on their reasons for closing, but it was Danahy who was Snappy Dogs’ champion once again. As the owner of the property, she was able to grant the trailer permission to stay in their usual spot. Boyce and Hachey were ecstatic. They plan to get their provisions at Roche Bros. in Westborough, and St. John the Evangelist Parish in Hopkinton will serve as the kitchen.

The final hurdle was convincing the new property manager, Crosspoint Associates of Waltham, to share the parking lot. “I was relentless,” Hachey says about the process of negotiating the lot. Ultimately she prevailed. So despite a tenuous off-season, Snappy Dogs has found a home right back where it started.

“The outpouring of support from our fans has been so wonderful,” Hachey says.

Boyce chimes in, “We are just so grateful,”

By Marathon Monday the dogs will be back in town. 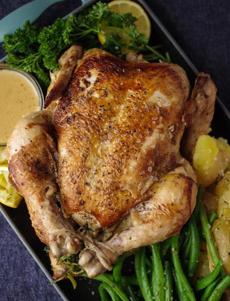 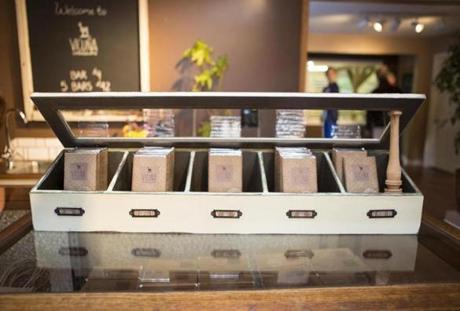 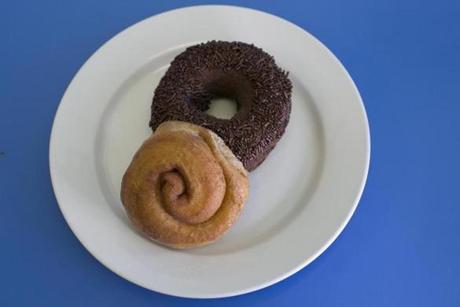 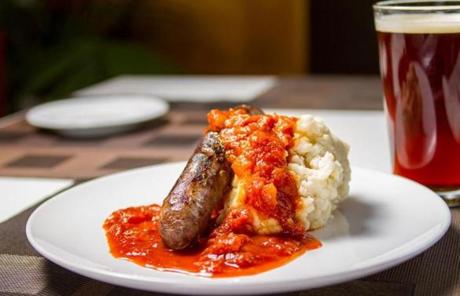 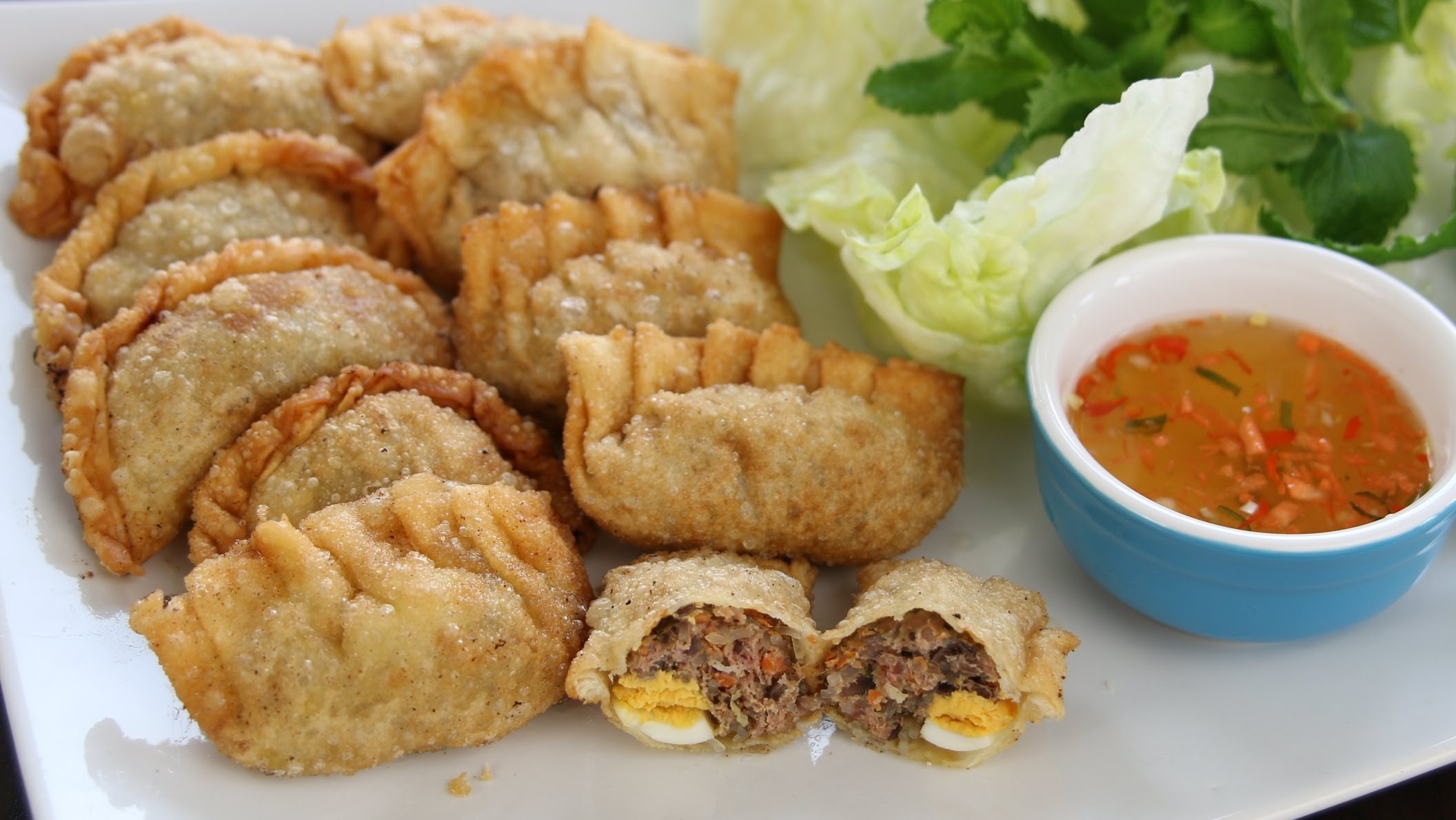